Susan Misner was born in Paterson, New Jersey in 1971. She grew up in Pompton Plains where she fell in love with dancing. Her love of the dance led her to New York City where she landed roles in Broadway plays such as Guys and Dolls, A Funny Thing Happened On The Way To A Forum, How To Succeed in Business Without Really Trying, and Dream.After turning her focus toward acting, Susan appeared on, One Life to Live (1968), as Grace Davidson. She appeared in such films as Woody Allen’s Everyone Says I Love You (1996), Chicago (2002), Stick It in Detroit (2008), Two Weeks (2006), Somebody’s Hero (2011), Cayman Went (2009), and Hope Springs (2012). She can also be seen in music videos by C&C Music Factory and Taylor Dayne.You can see Susan in CBS’s Person of Interest (2011) as Jessica Arndt and in the 2013 Mid-season Thriller The Following (2013) as Jenny Mitchell, who has ties to Kevin Bacon’s character.Susan was just cast in The Americans (2013) as Sandra Beeman and will also play a handful of episodes in ABC’s Nashville (2012) as Dr. Stacey Douglas. 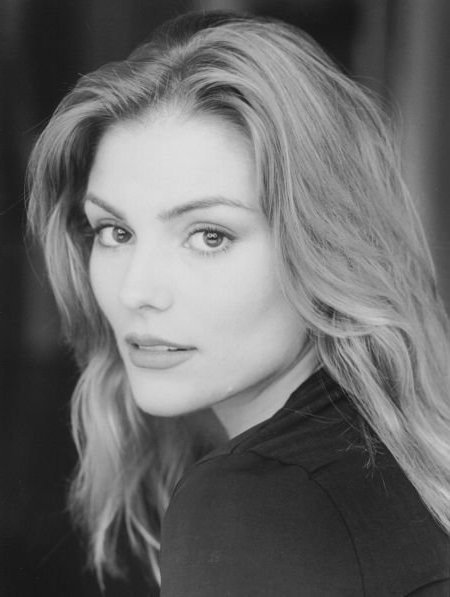 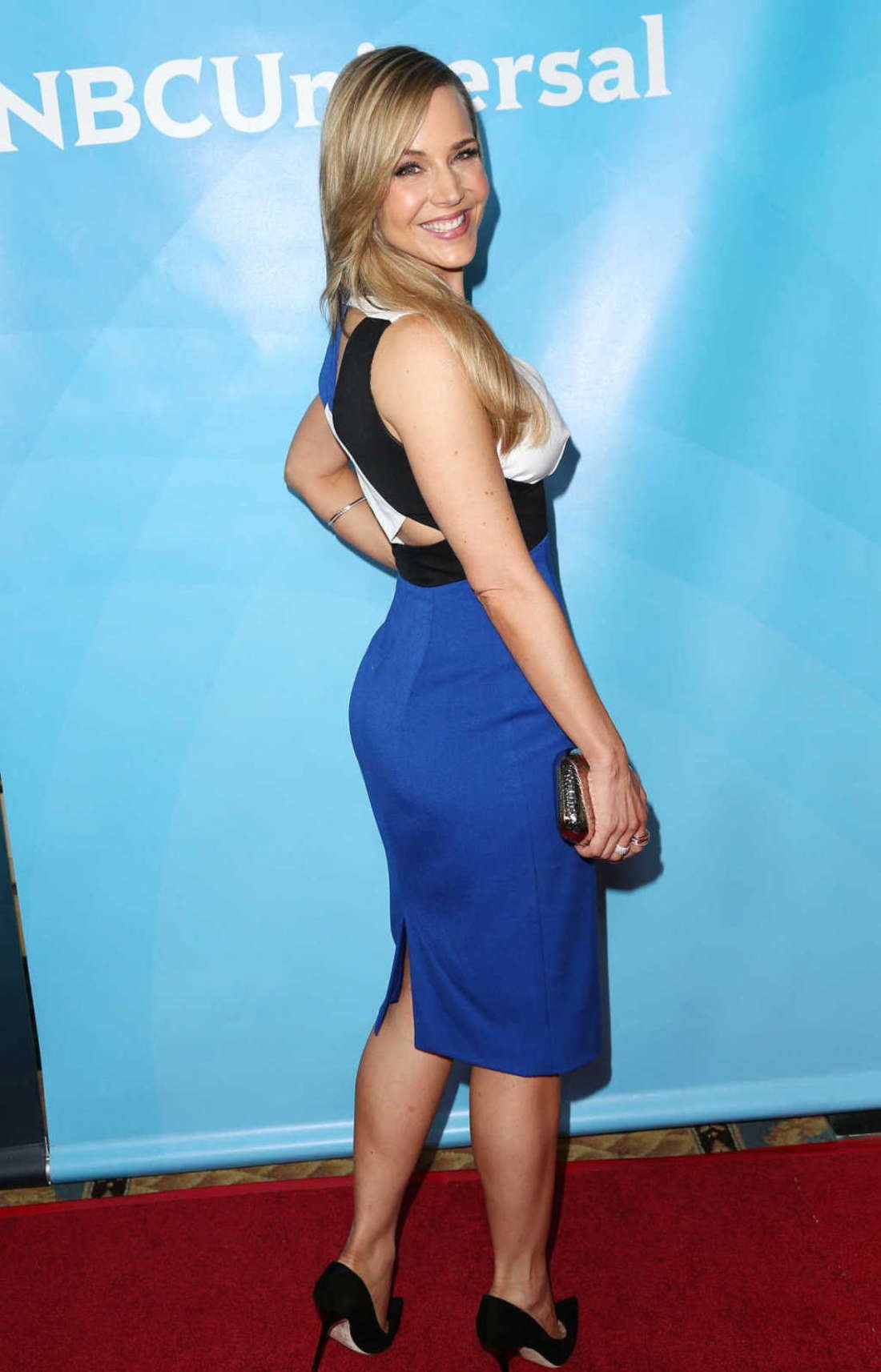 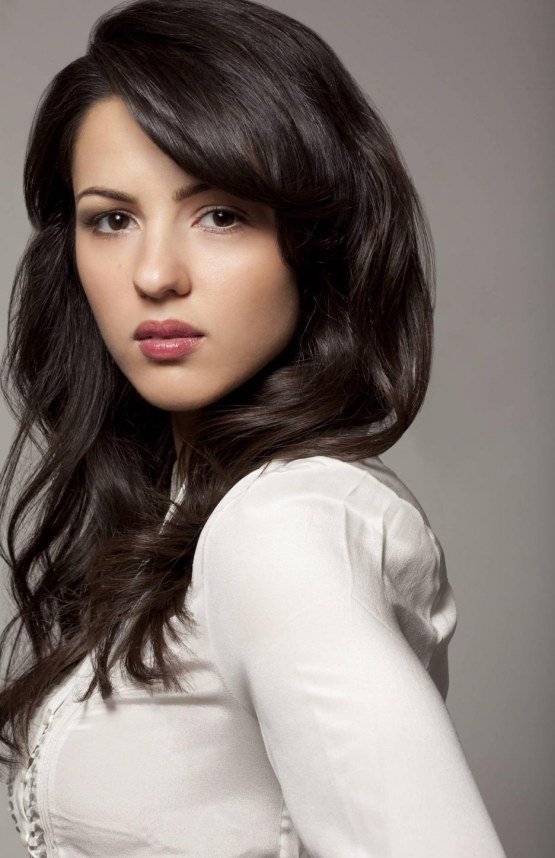 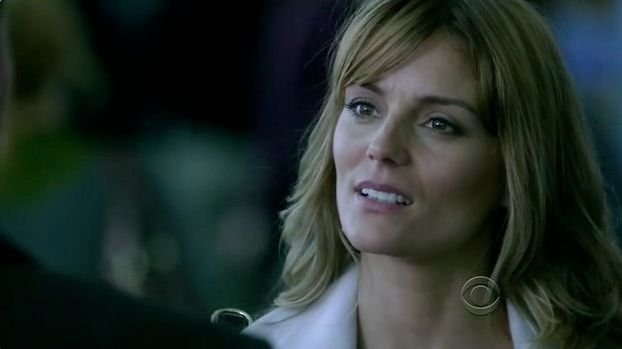 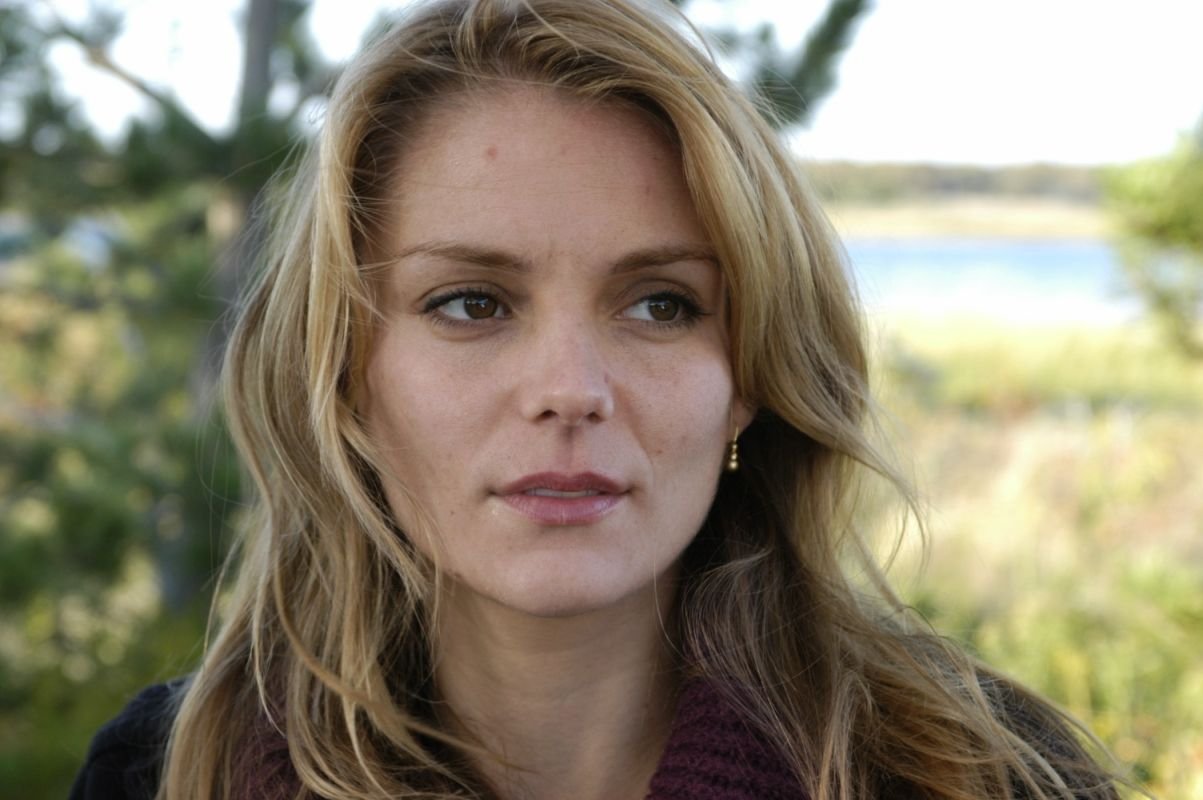 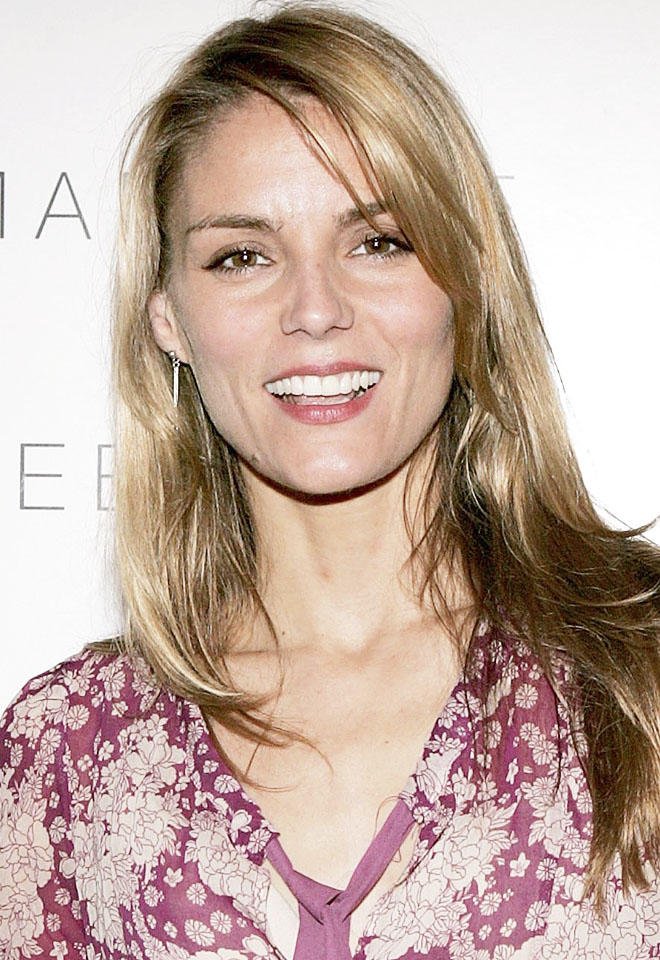 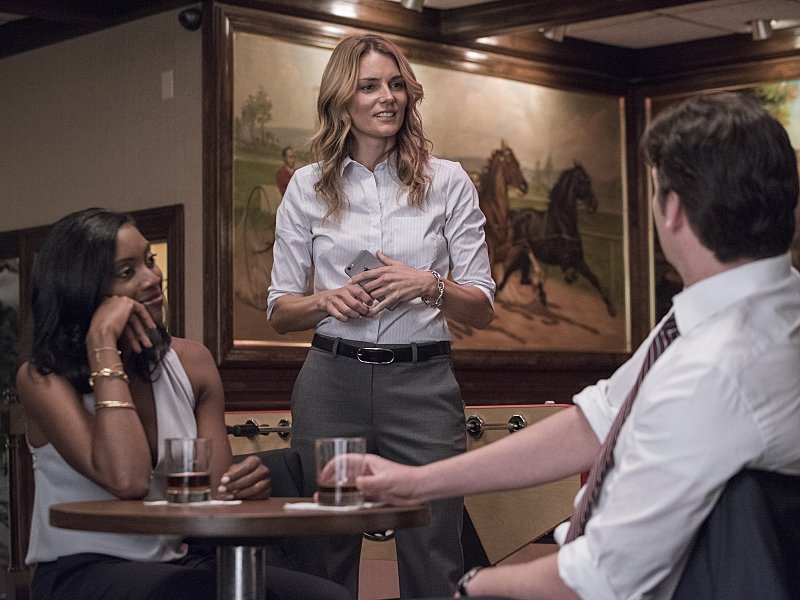 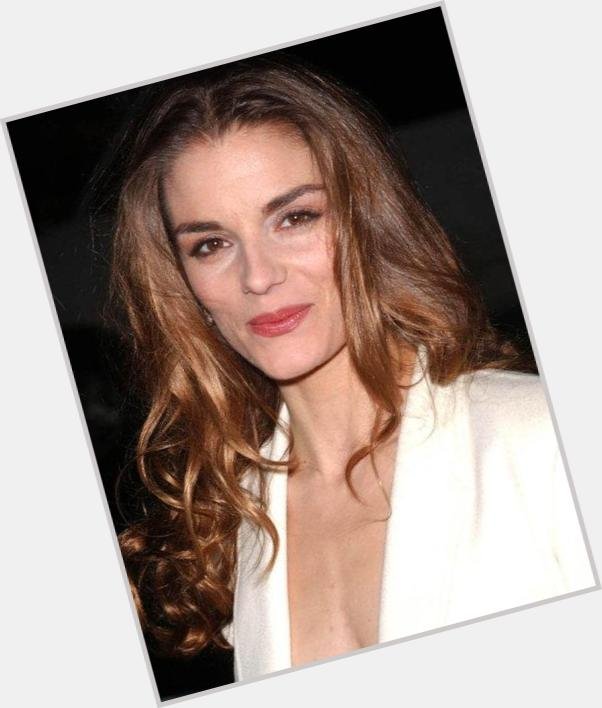 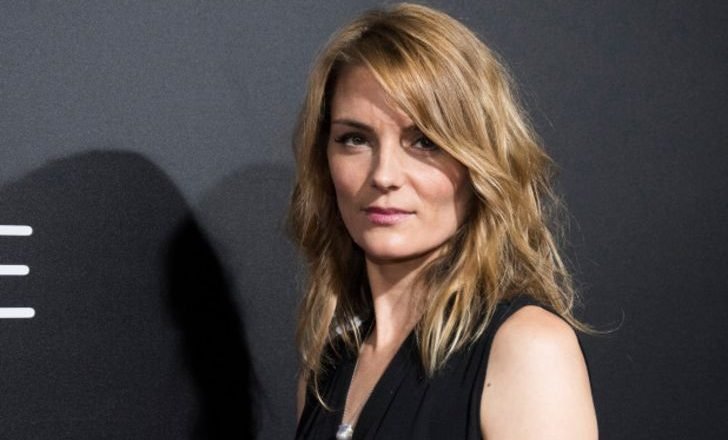 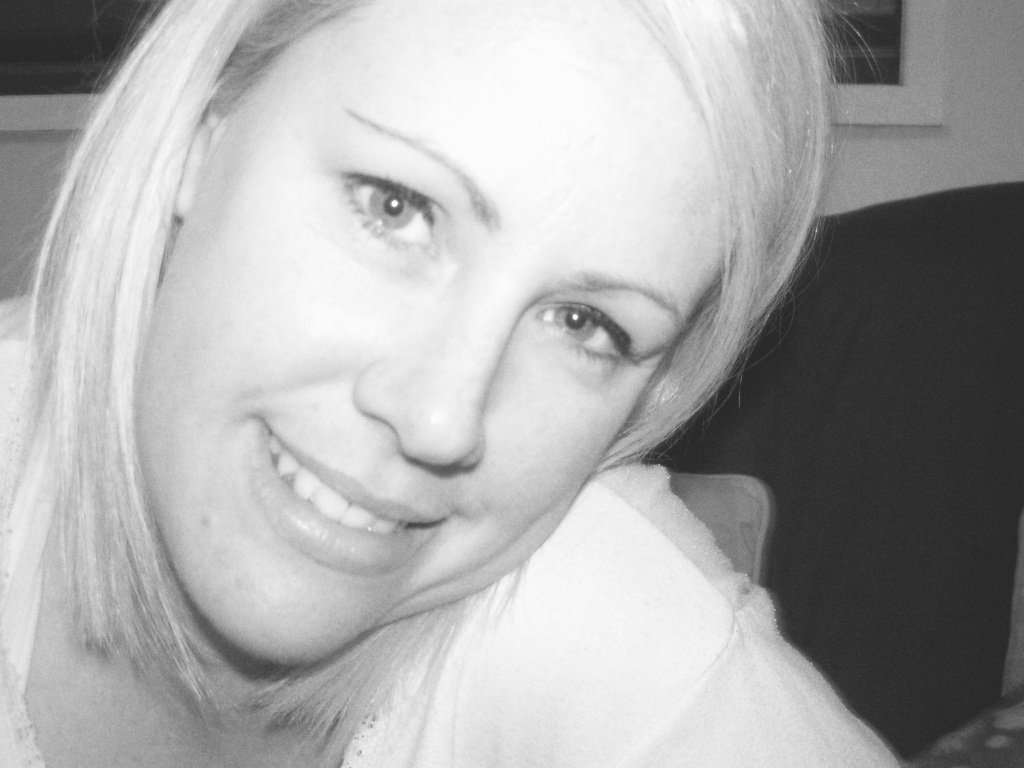 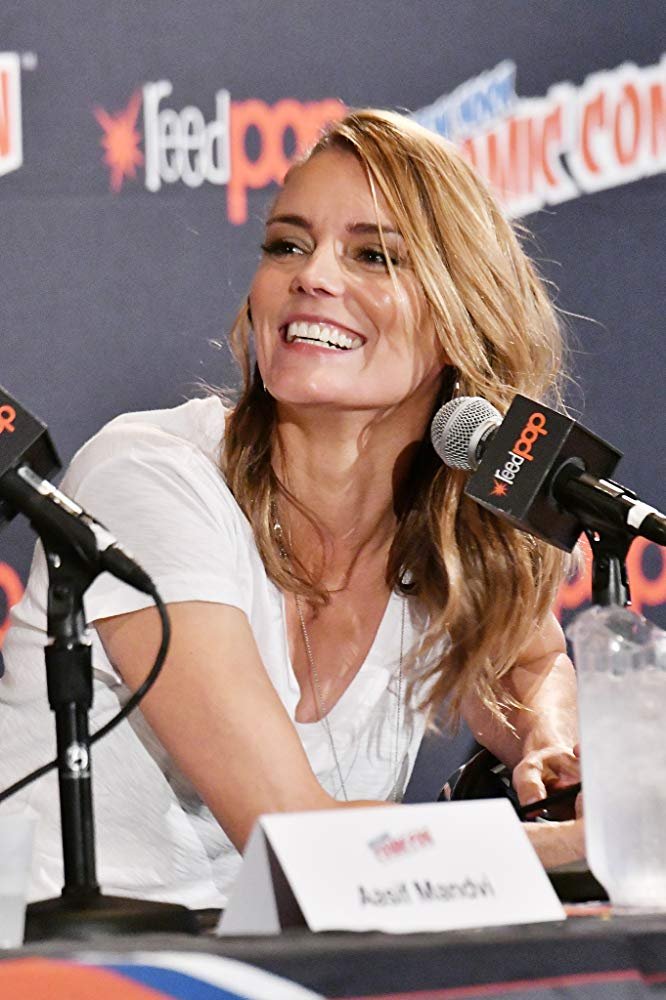 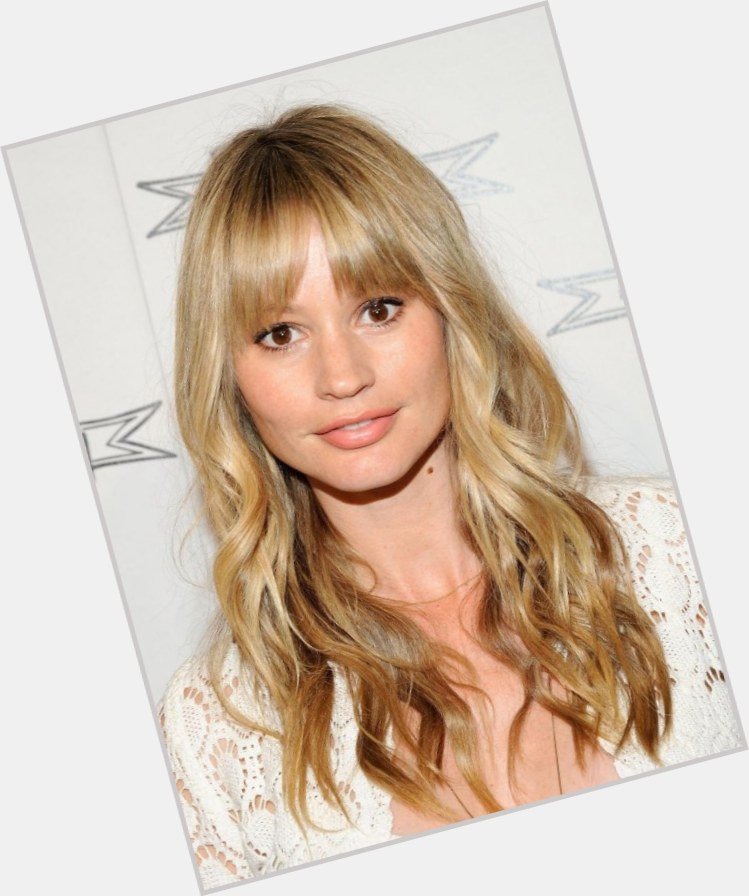 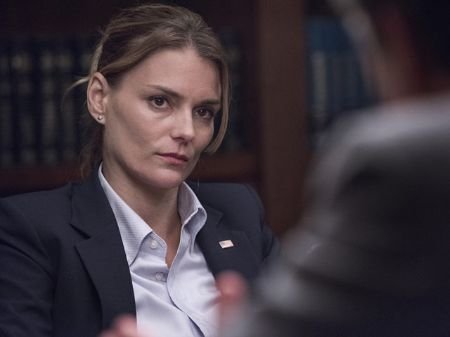 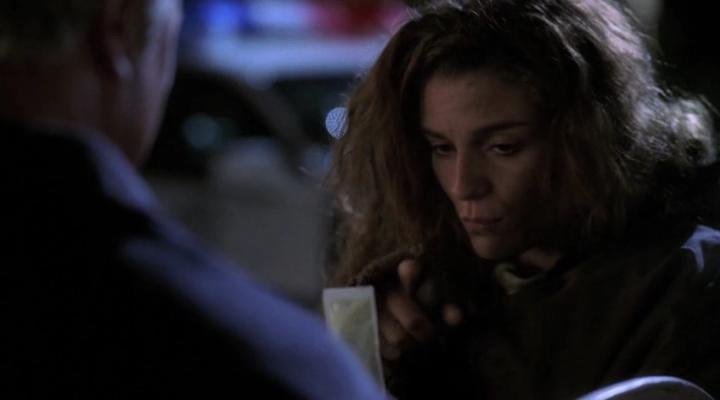 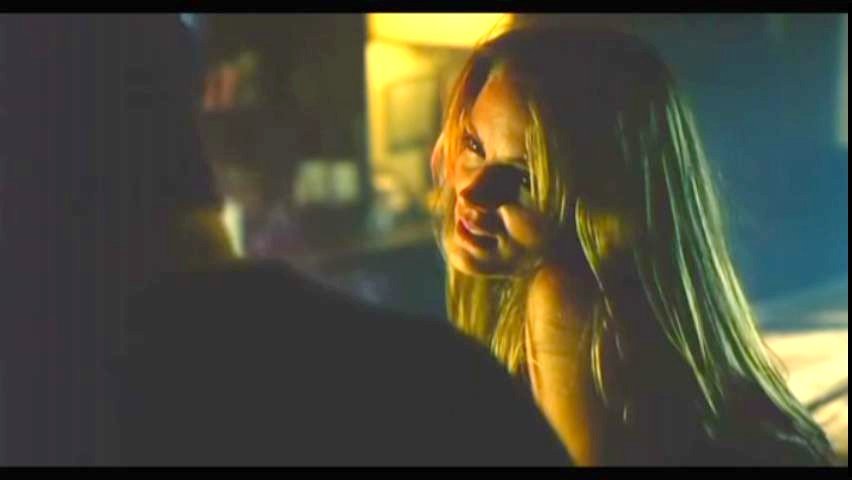 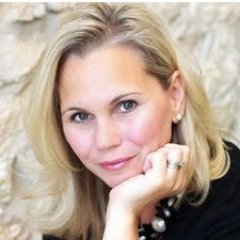 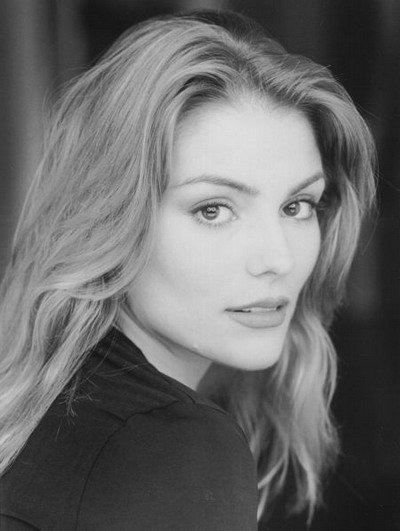 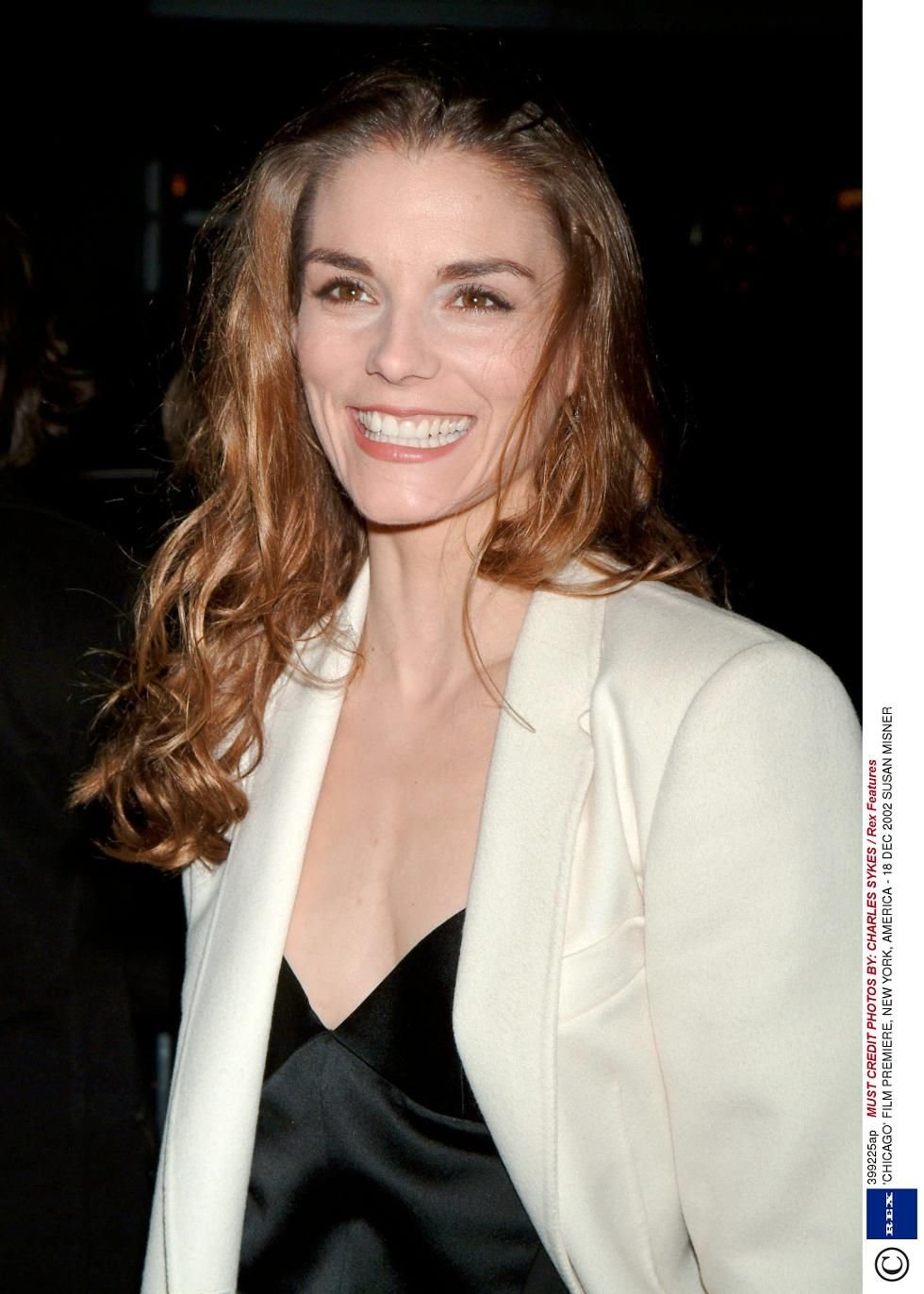 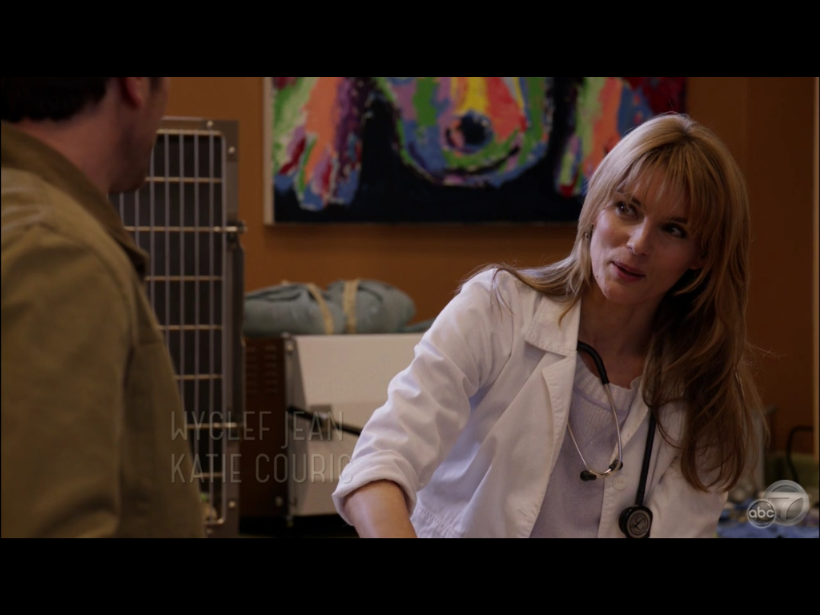 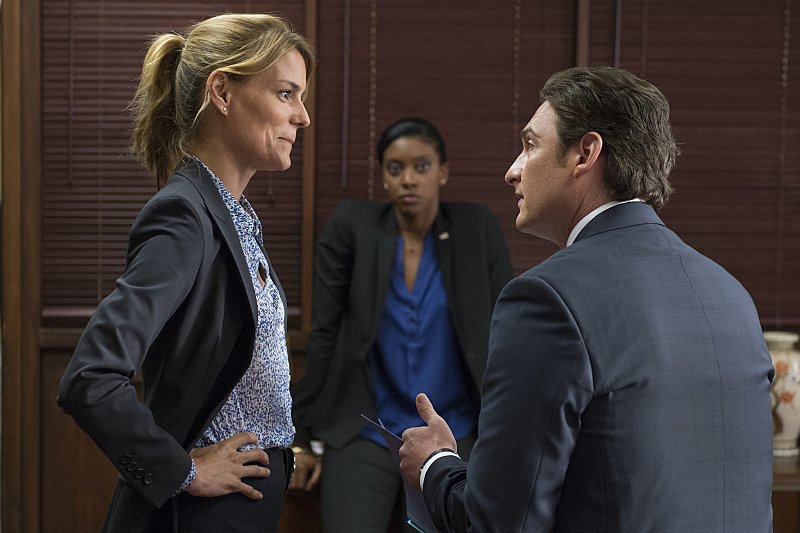 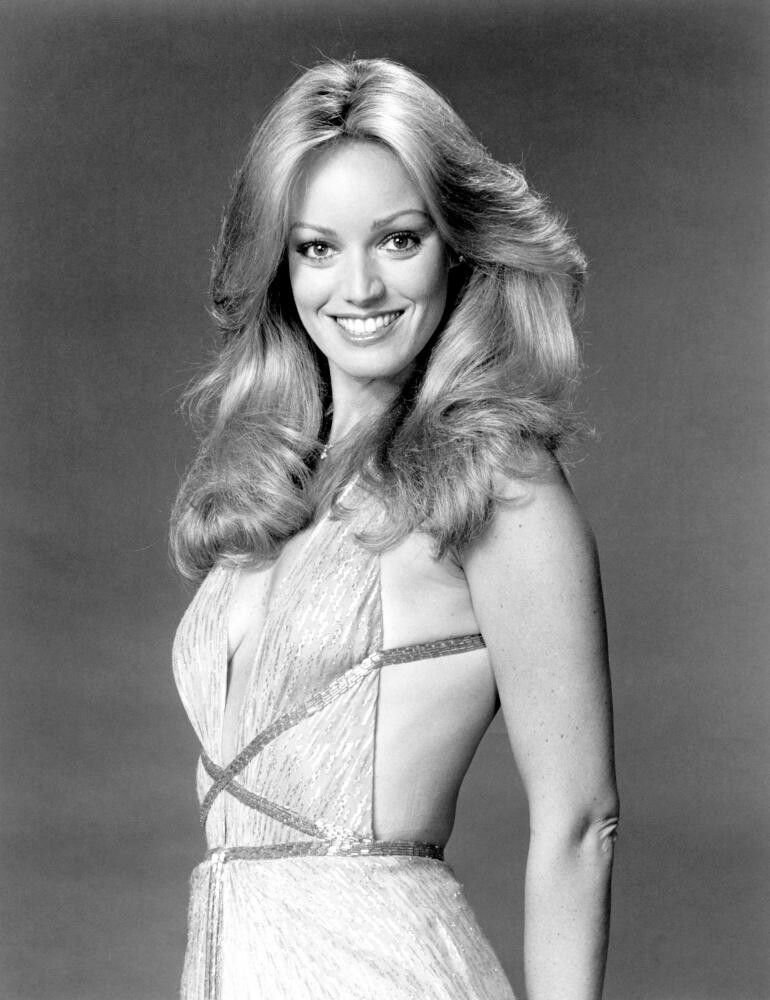 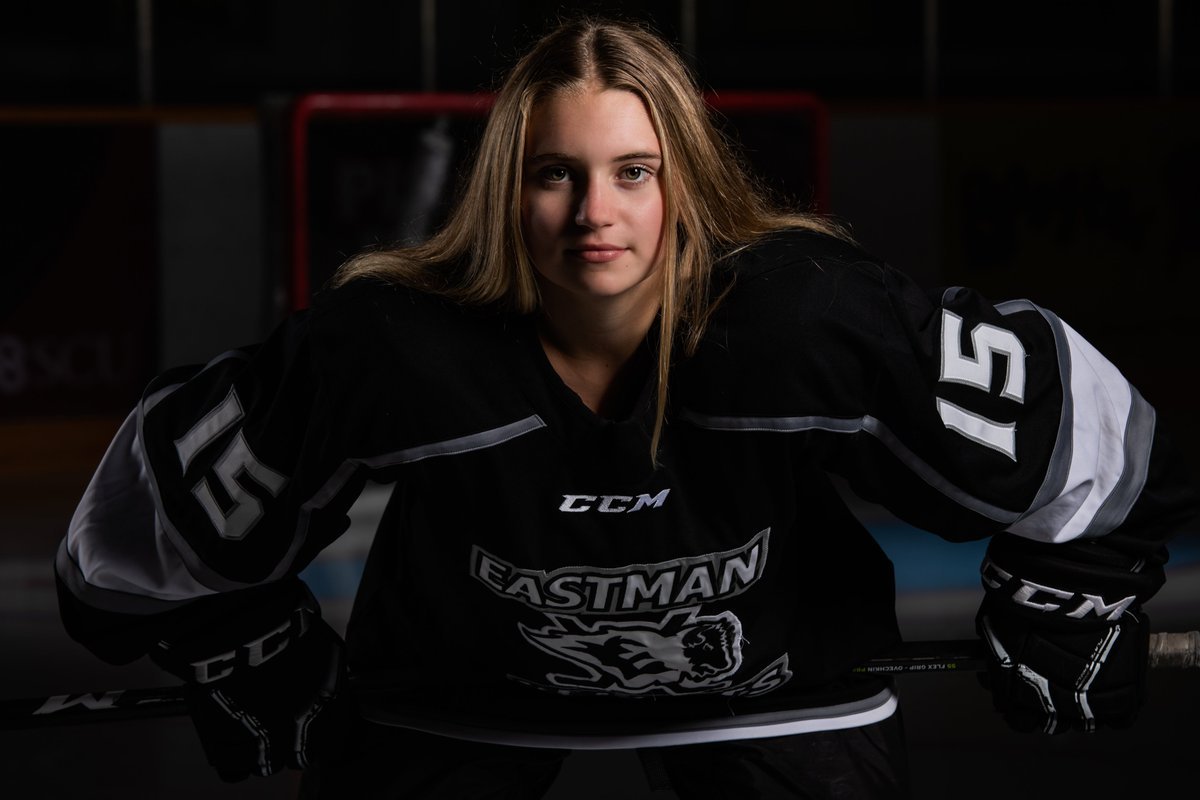 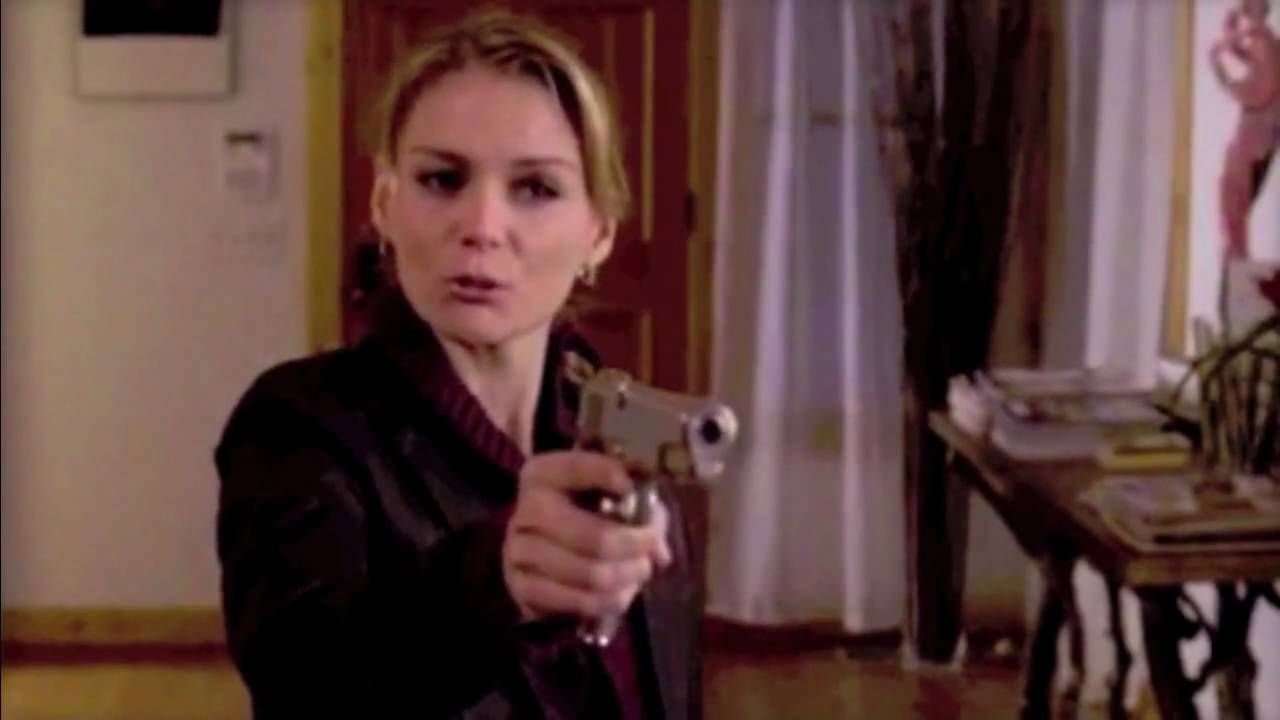 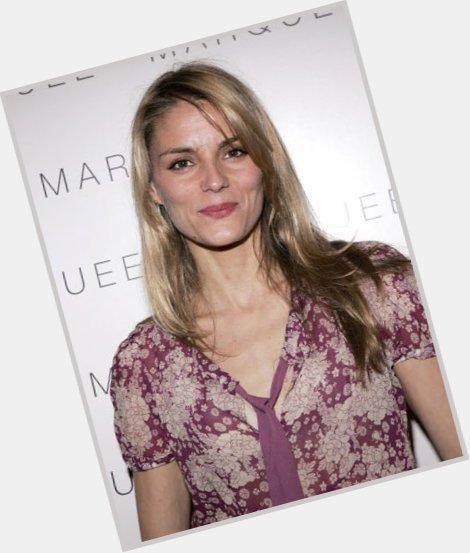 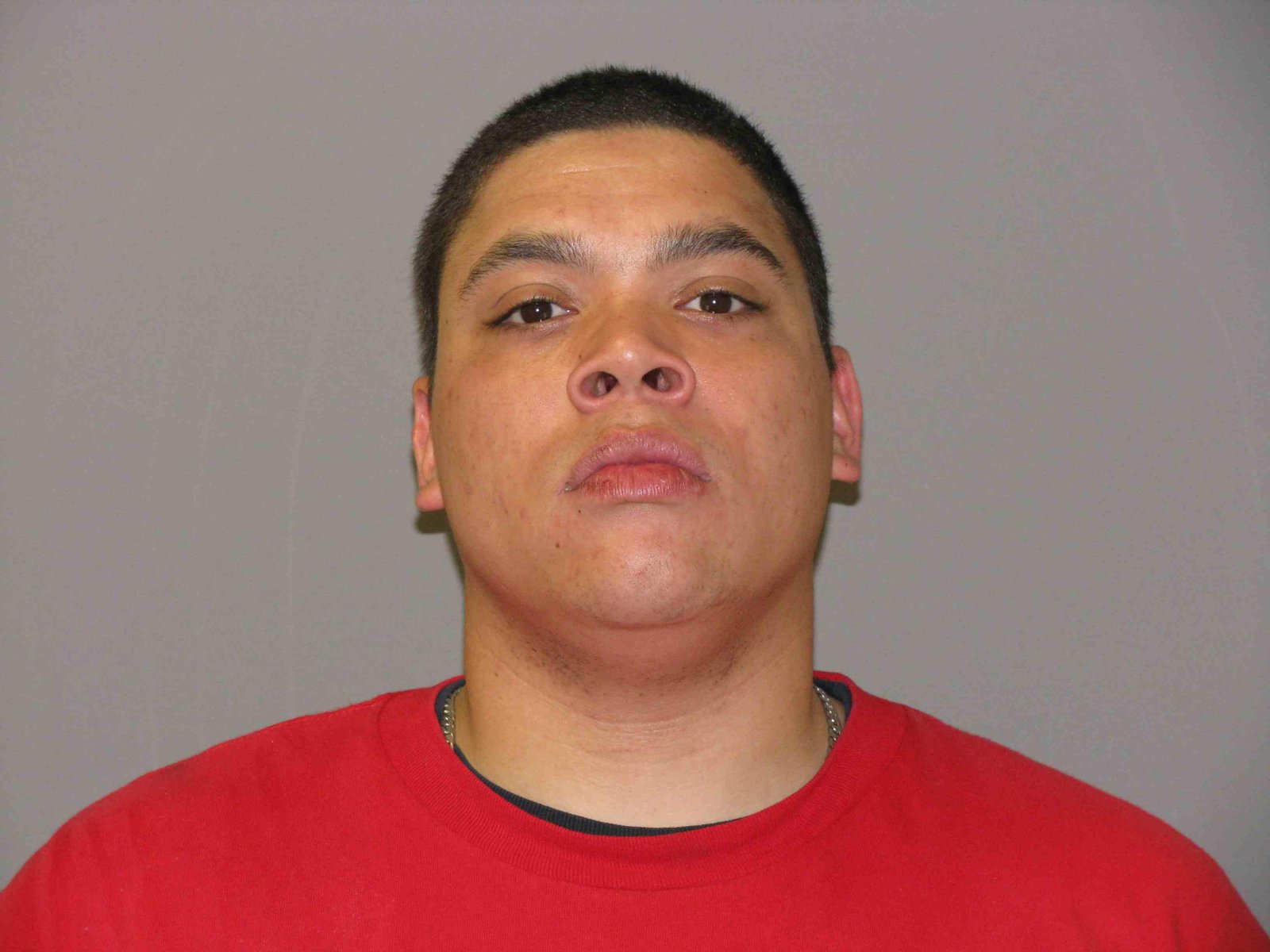 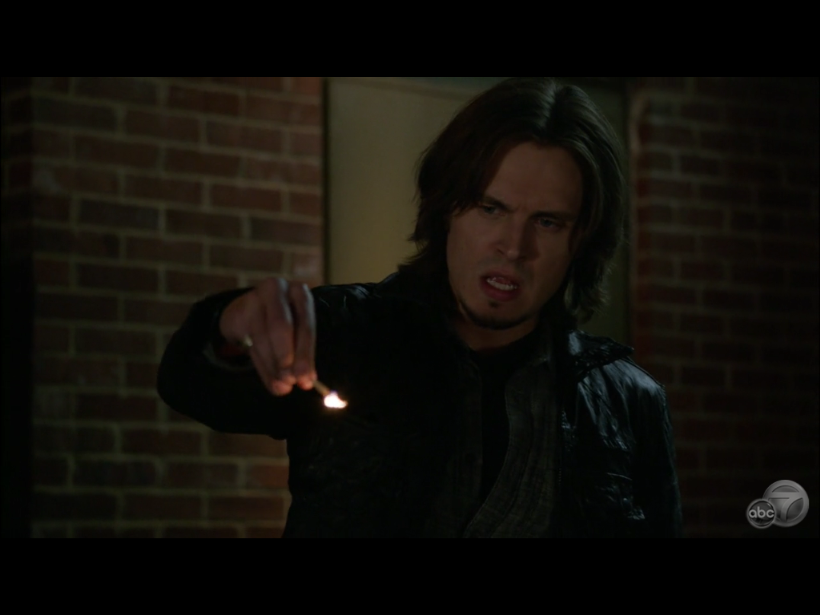 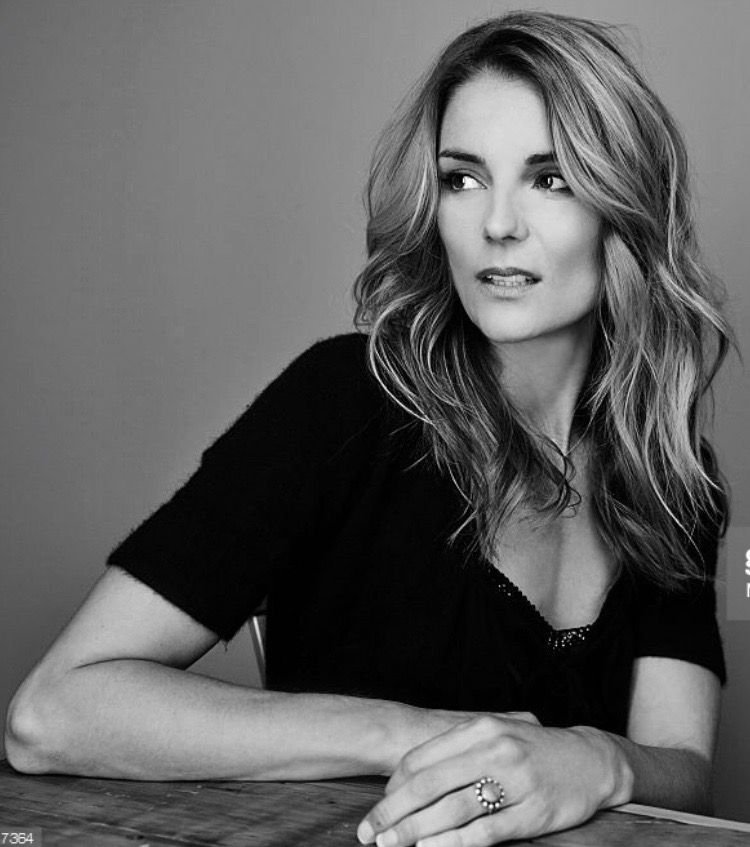 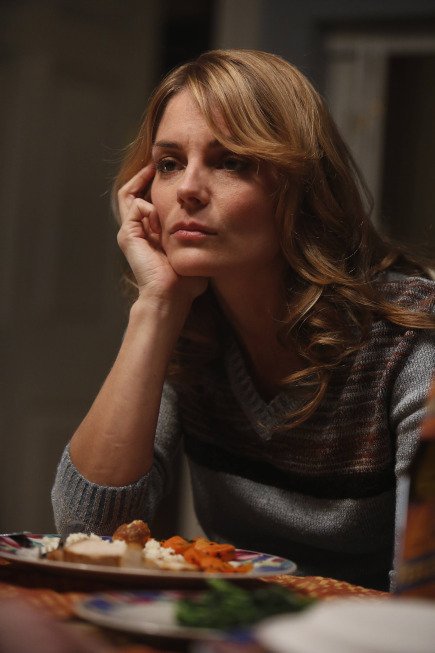 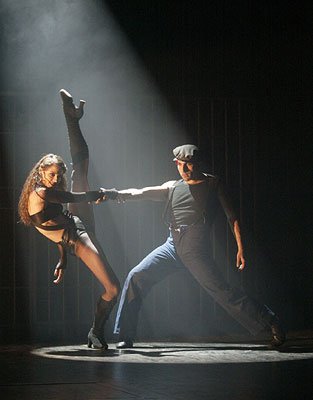 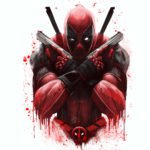