Emmy nominated actor and producer, Michael Kenneth Williams is one of this generation’s most respected and acclaimed talents. By bringing complicated and charismatic characters to life-often with surprising tenderness-Williams has established himself as a gifted and versatile performer with a unique ability to mesmerize audiences with his stunning character portrayals. Williams is best known for his remarkable work on The Wire.. The wit and humor that Williams brought to Omar, the whistle-happy, profanity-averse, drug dealer-robbing stickup man, earned him high praise and made Omar one of television’s most memorable characters. Williams also co-starred in HBO’s critically acclaimed series Boardwalk Empire in which he played Chalky White, a 1920’s bootlegger; and the impeccably suited, veritable mayor of Atlantic City’s African-American community. In 2012, Boardwalk Empire won a Screen Actors Guild Award for Outstanding Performance by an Ensemble in a Drama Series. He received his first Emmy nomination for Outstanding Supporting Actor in a Limited Series or a Movie for HBO’s “Bessie” and subsequently received his second nomination for Outstanding Supporting Actor in a Limited Series for his portrayal of ‘Freddy’ in HBO’s “The Night Of”In 2018, VICE returned for its sixth season with an extended special season premiere produced by and featuring Williams as he embarked on a personal journey to expose the root of the American mass incarceration crisis: the juvenile justice system. “Raised in the System” offered a frank and unflinching look at those caught up the system, exploring why the country’s mass incarceration problem cannot be fixed without first addressing the juvenile justice problem. Williams investigates the solutions local communities are employing that are resulting in drastic drops in both crime and incarceration. Michael garnered his first Emmy nomination as a producer for this incredible documentary and continues to host screenings across the country as a way to educate and raise awareness.Giving back to the community plays an important role in Williams’ off-camera life. He recently launched Making Kids Win, a charitable organization whose primary objective is to build community centers in urban neighborhoods that are in need of safe spaces for children to learn and play. Williams currently serves as the ACLUs Ambassador of Smart Justice.Born and raised in Brooklyn, New York, Williams began his career as a performer by dancing professionally at age 22. After numerous appearances in music videos and as a background dancer on concert tours for Madonna and George Michael, Williams decided to seriously pursue acting. He participated in several productions of the La MaMA Experimental Theatre, the prestigious National Black Theatre Company and the Theater for a New Generation directed by Mel Williams.Michael Kenneth Williams continues to reside in Brooklyn, New York. 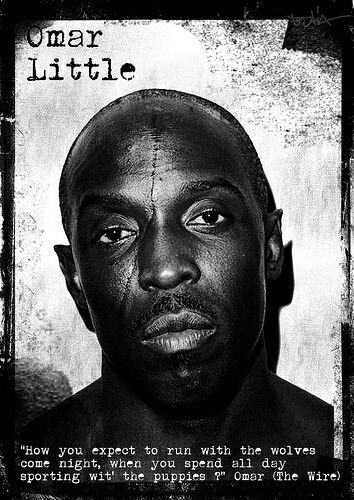 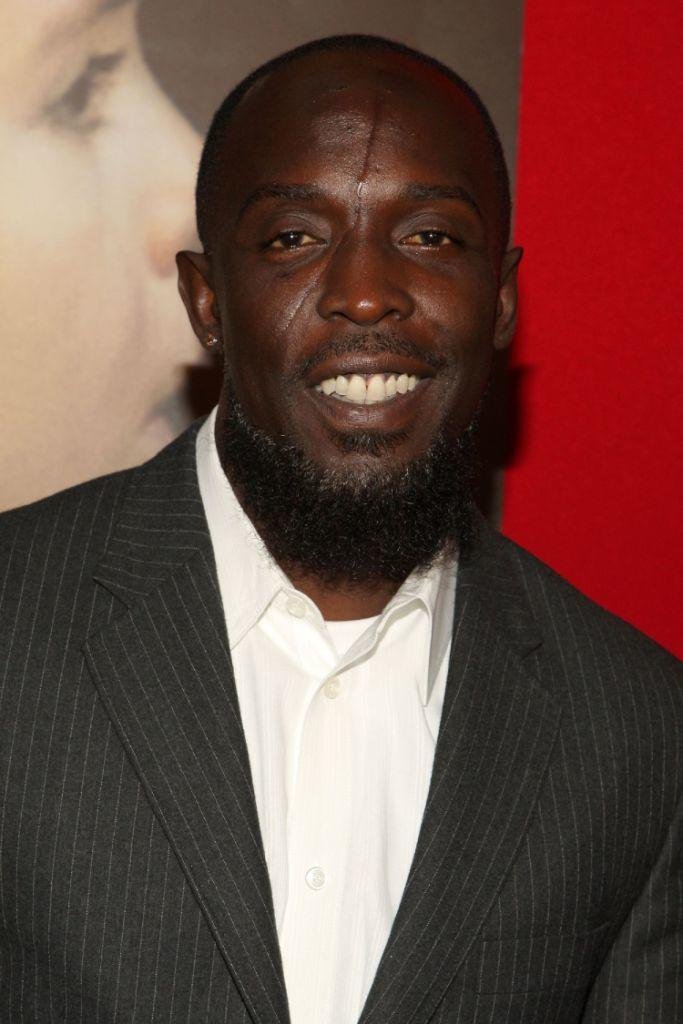 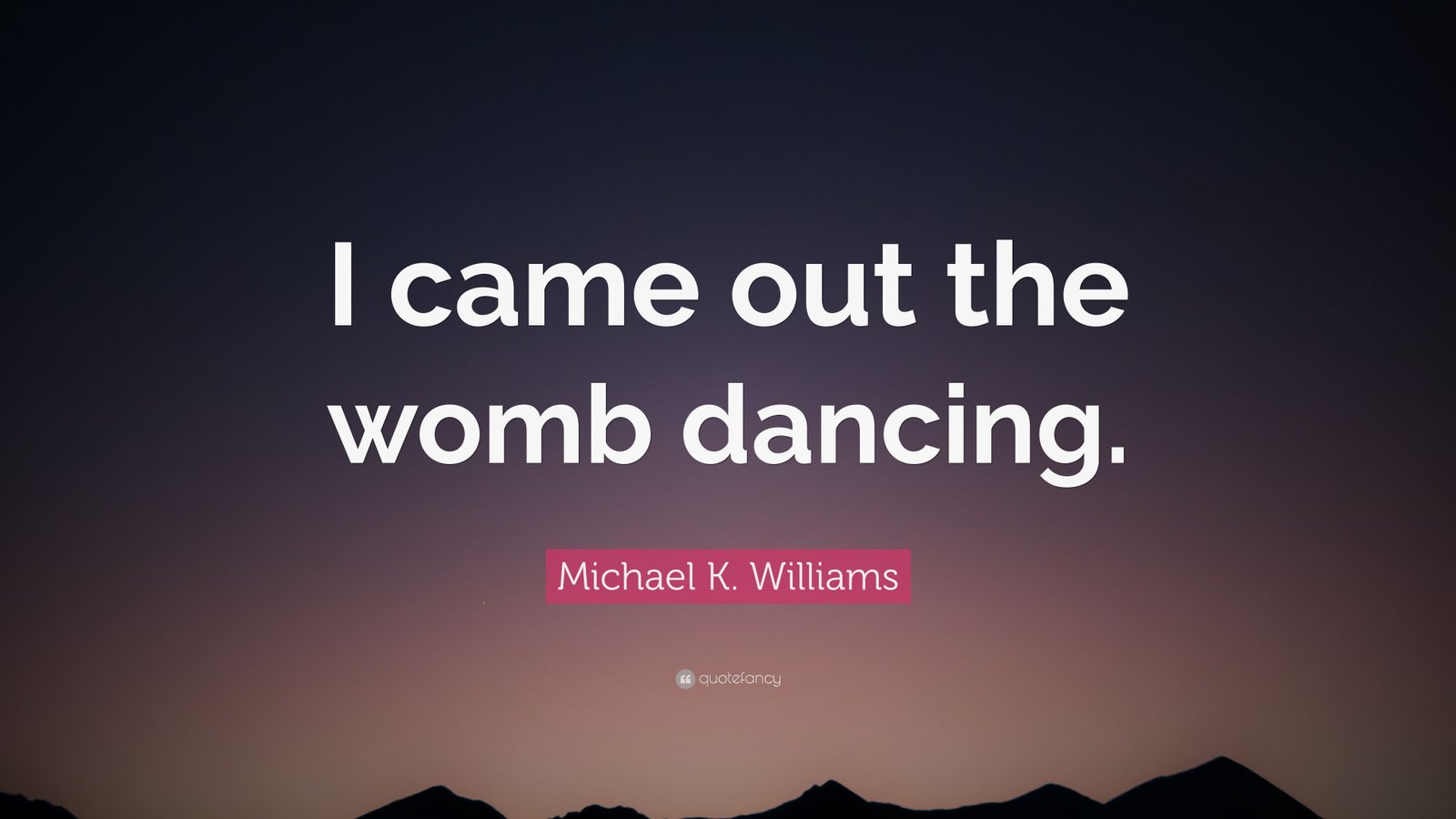 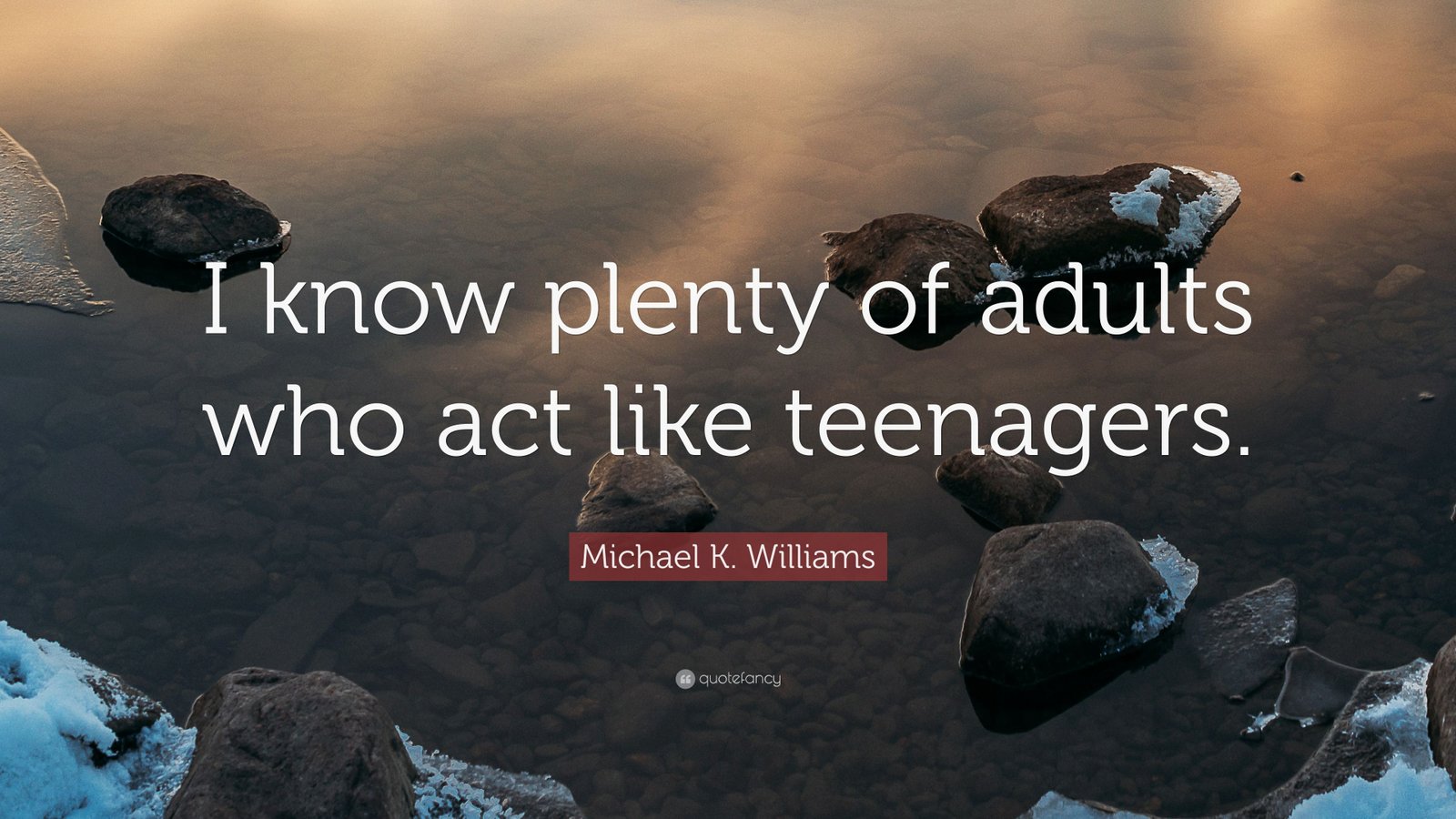 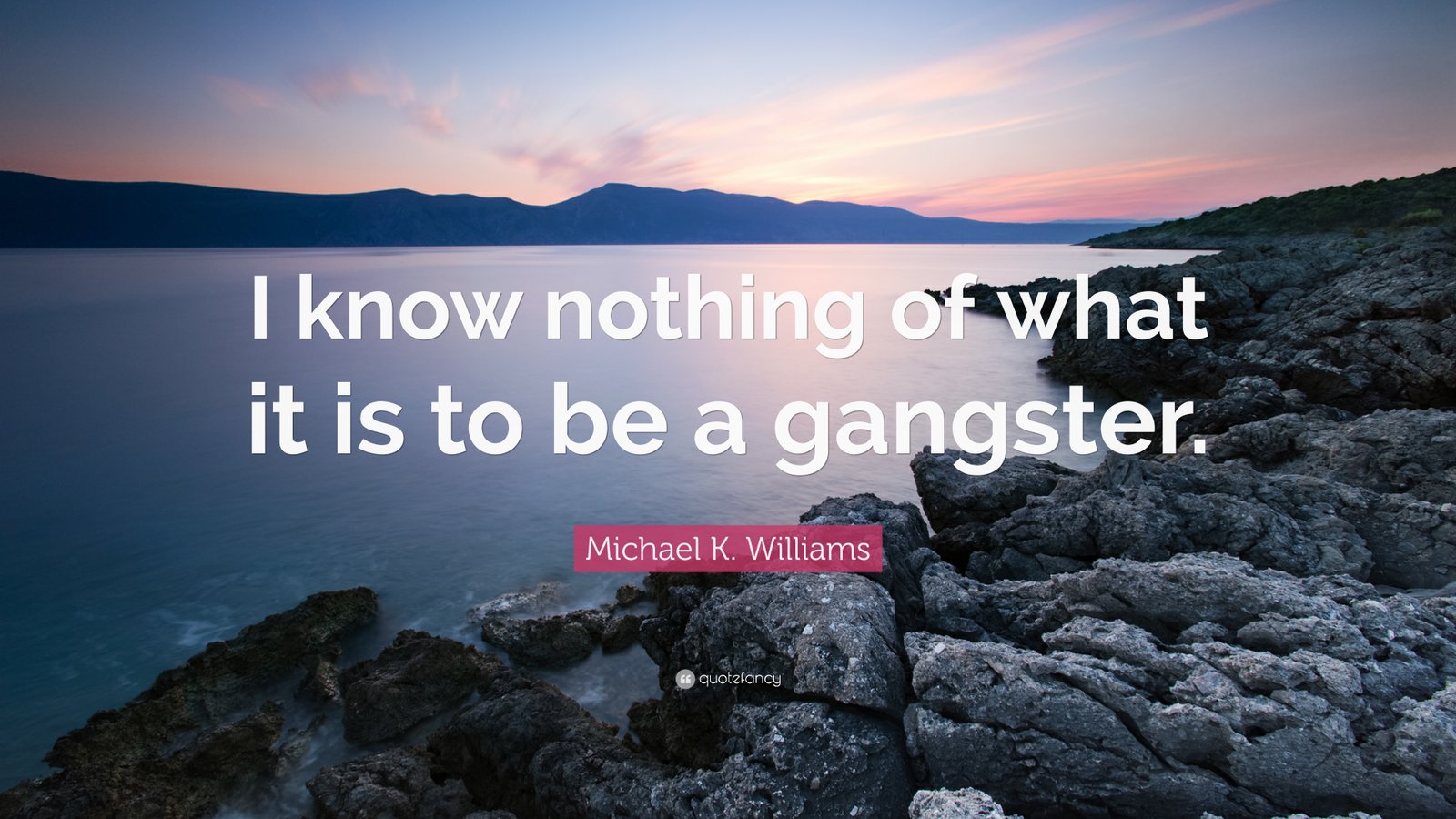 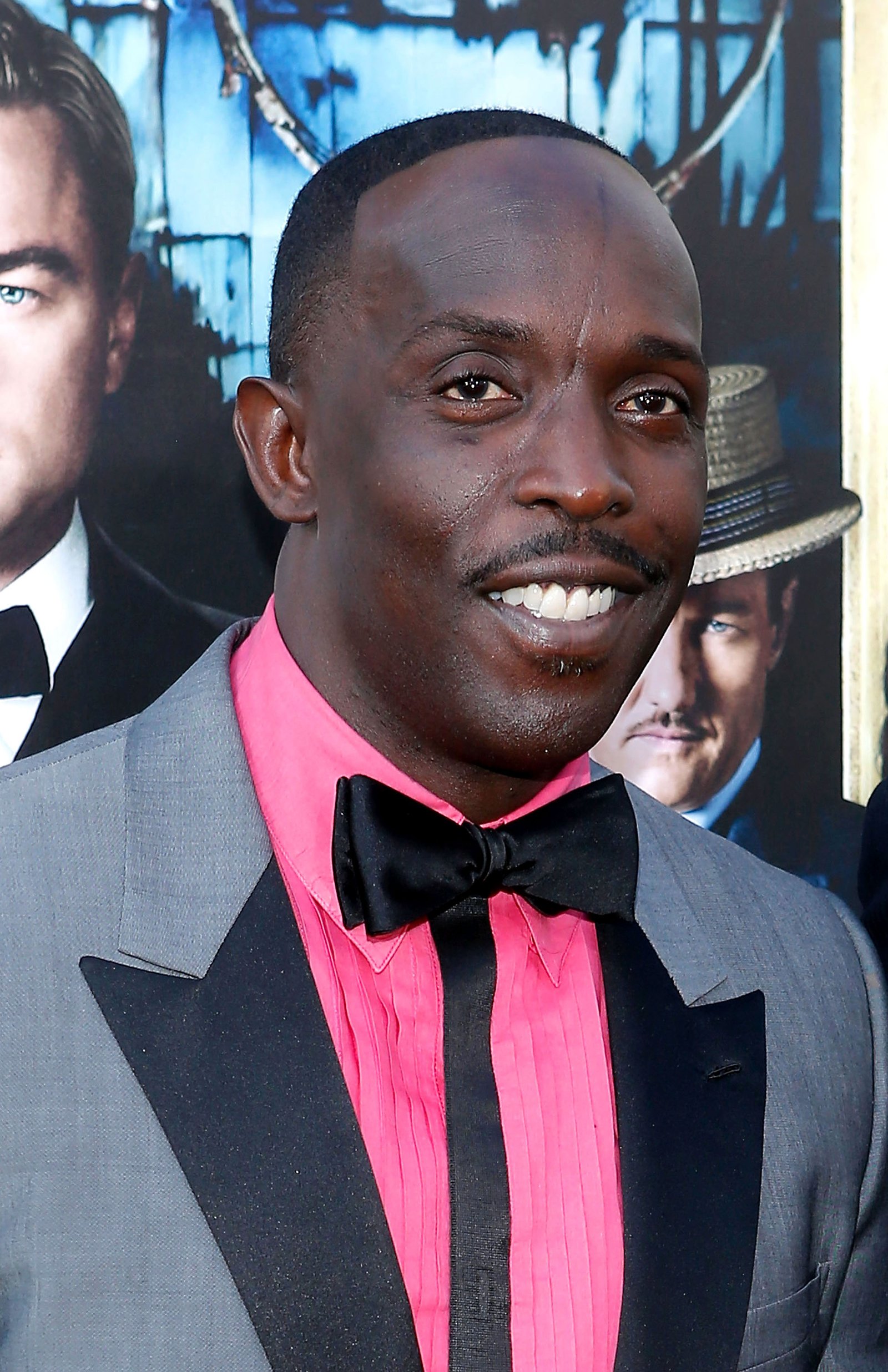 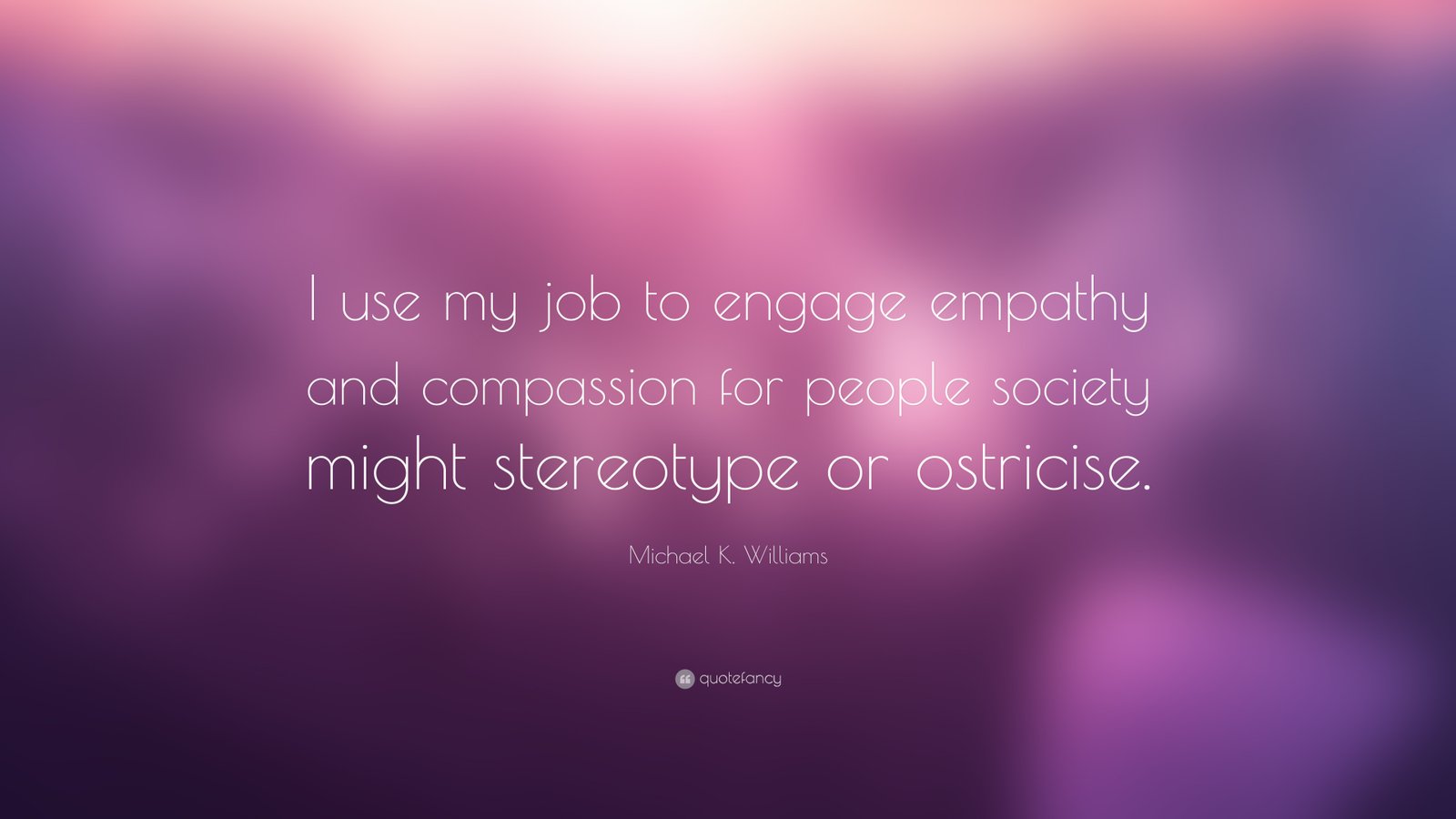 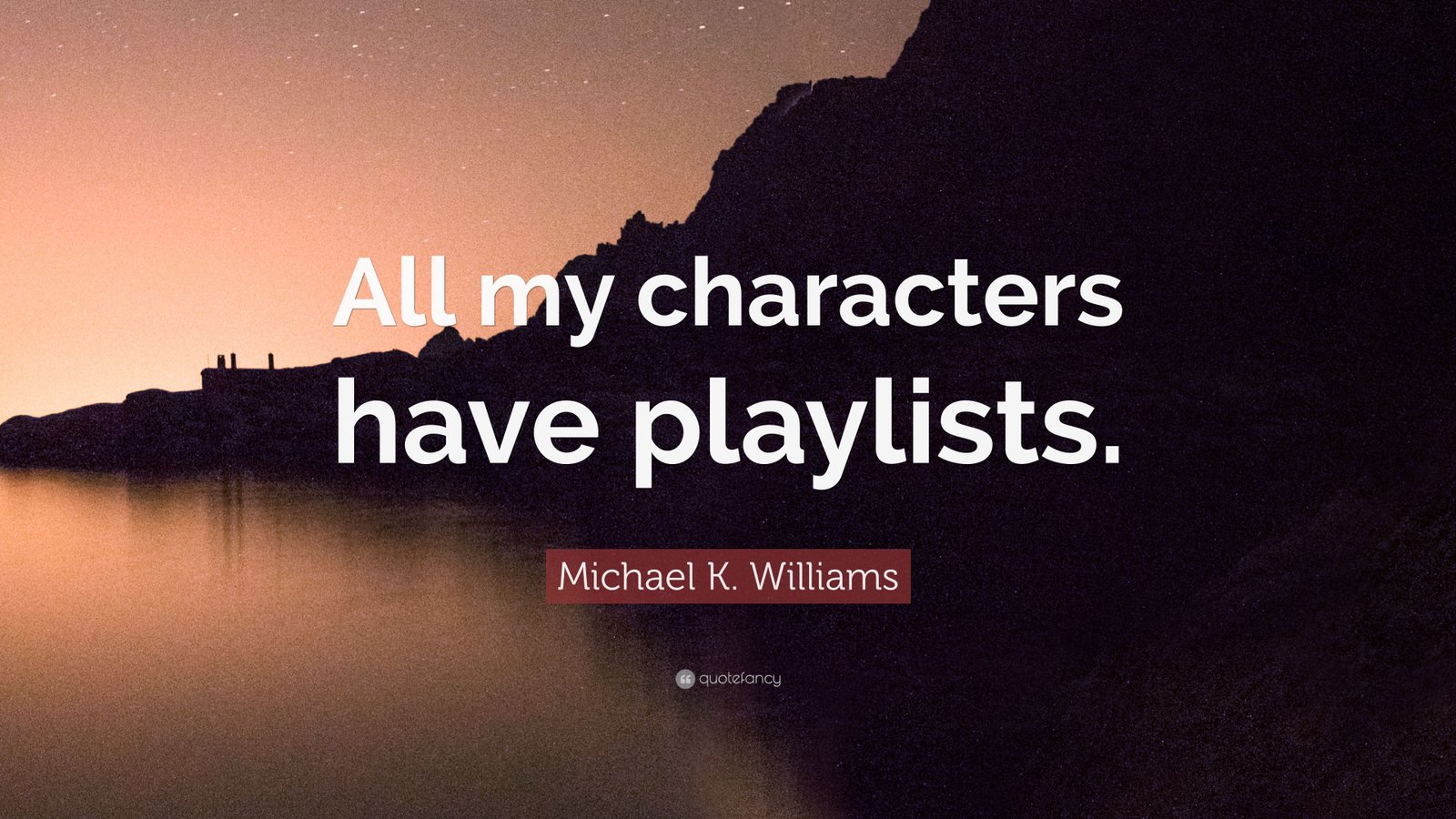 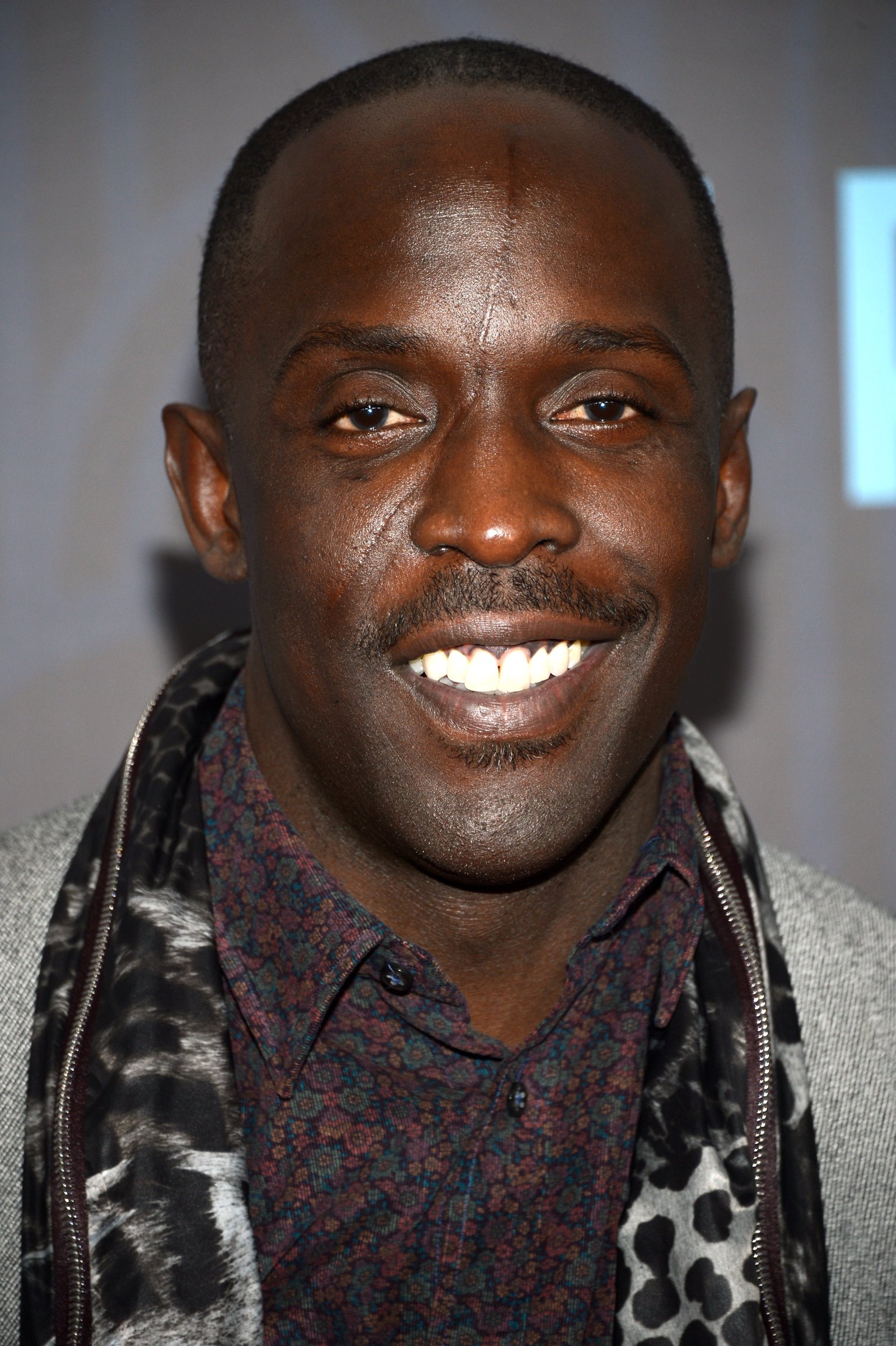 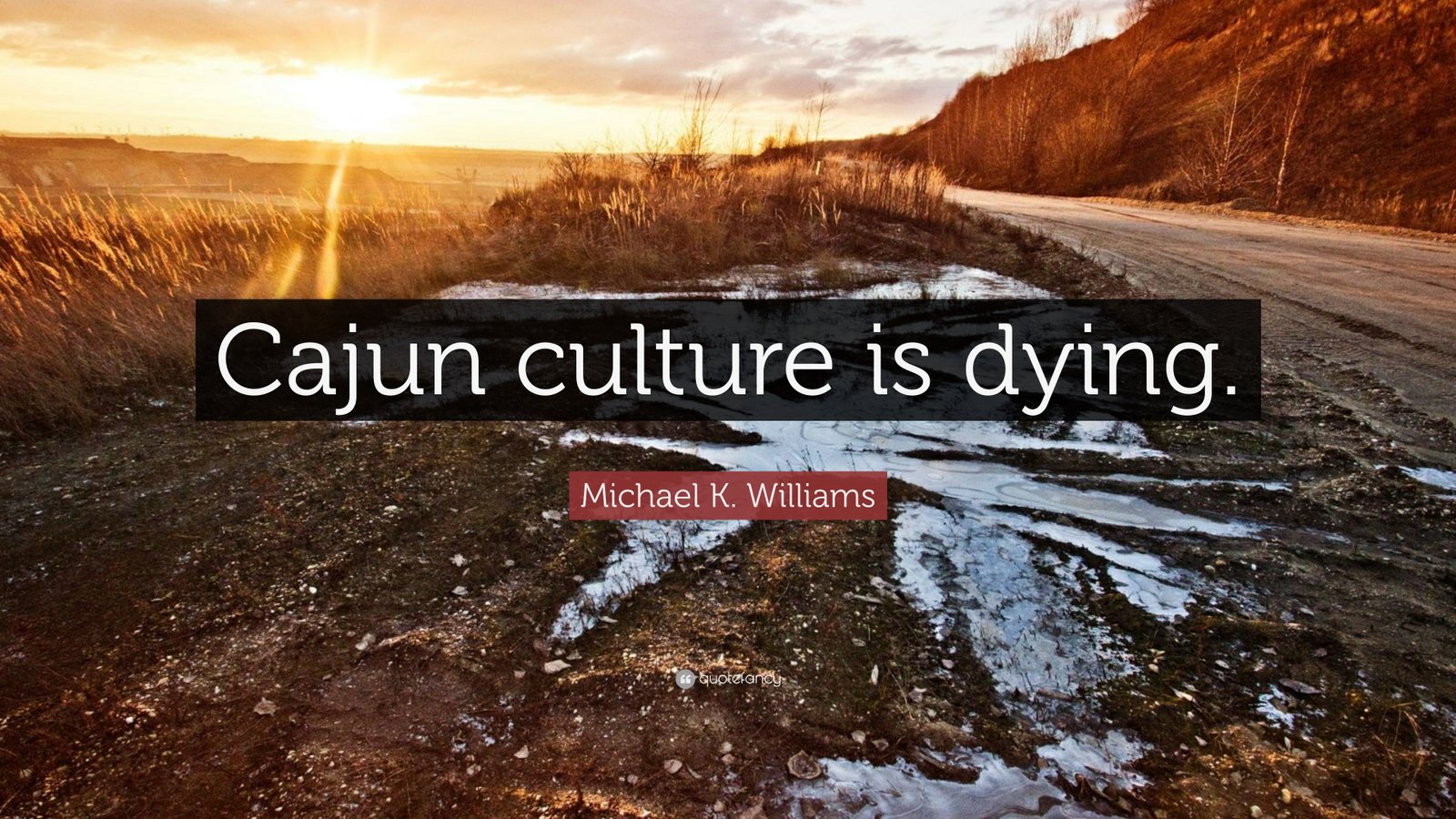 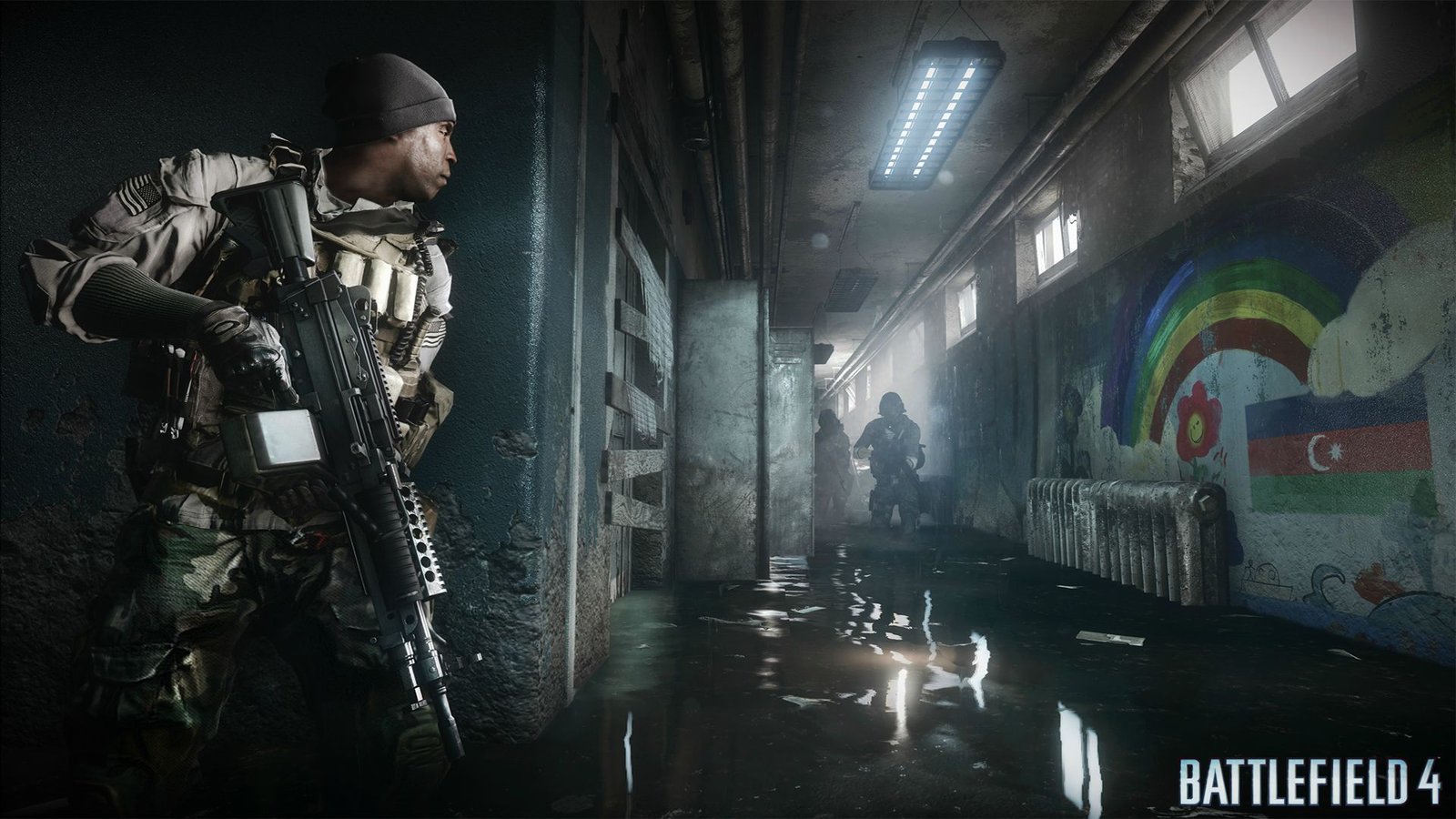 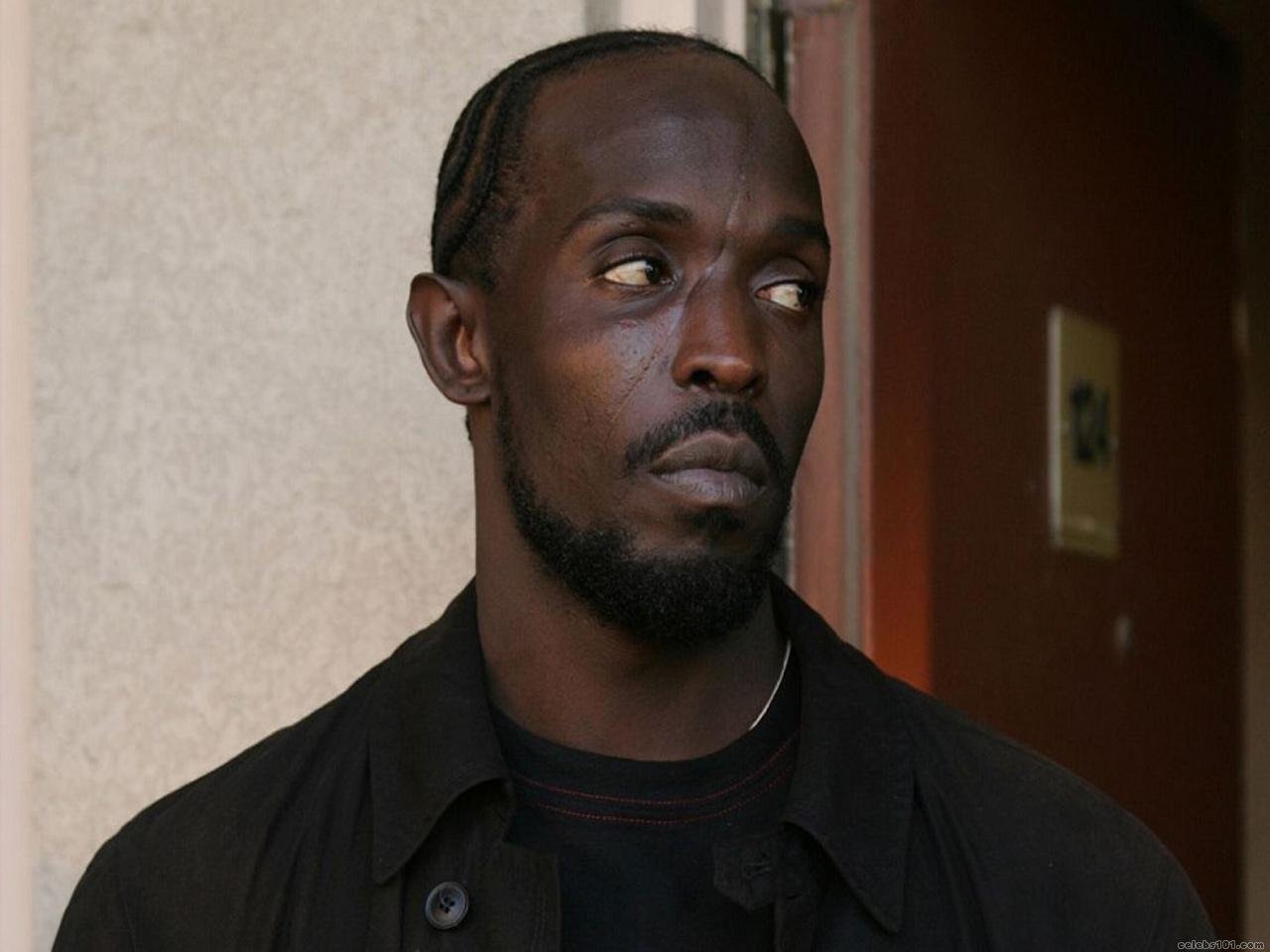 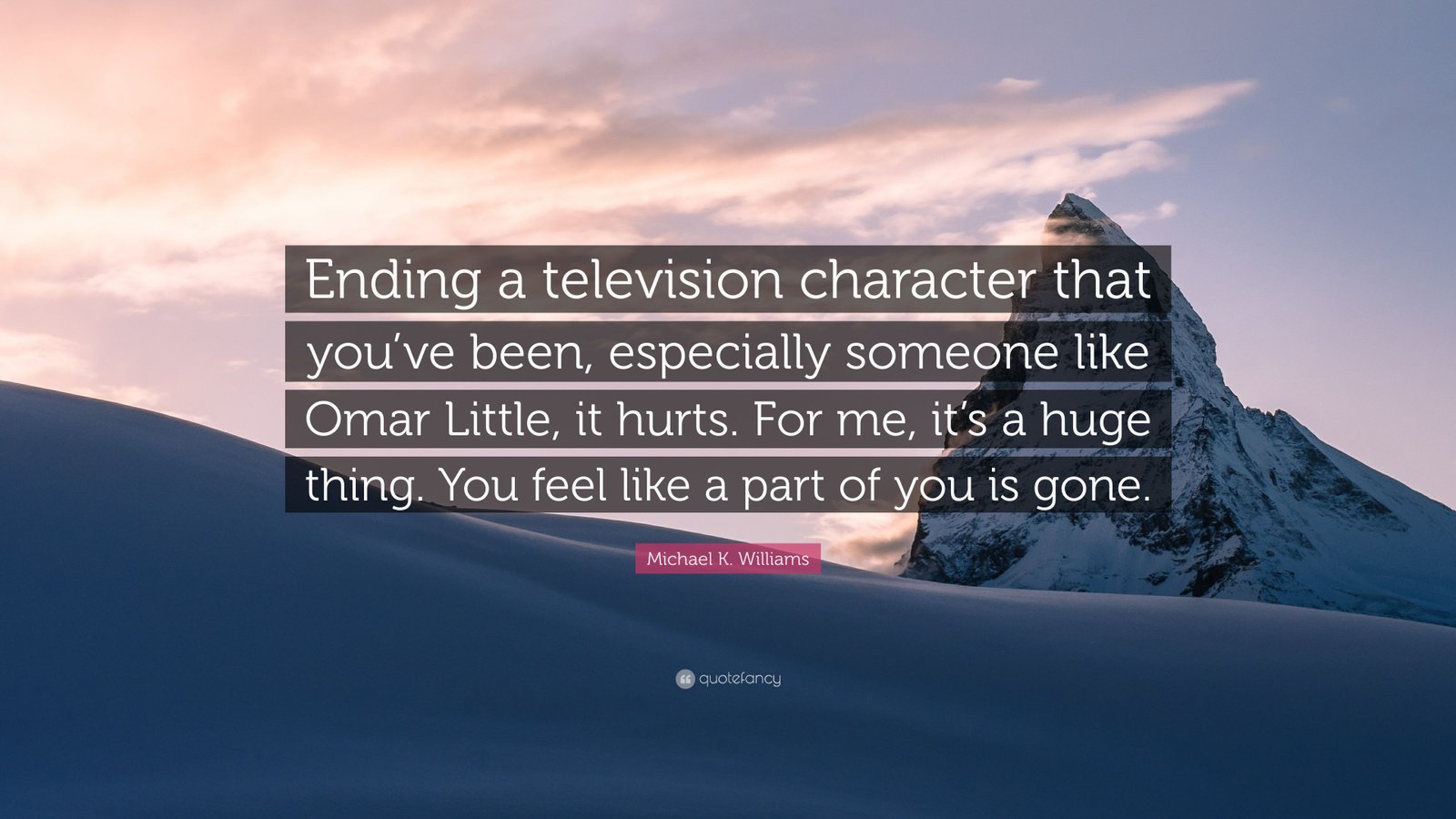 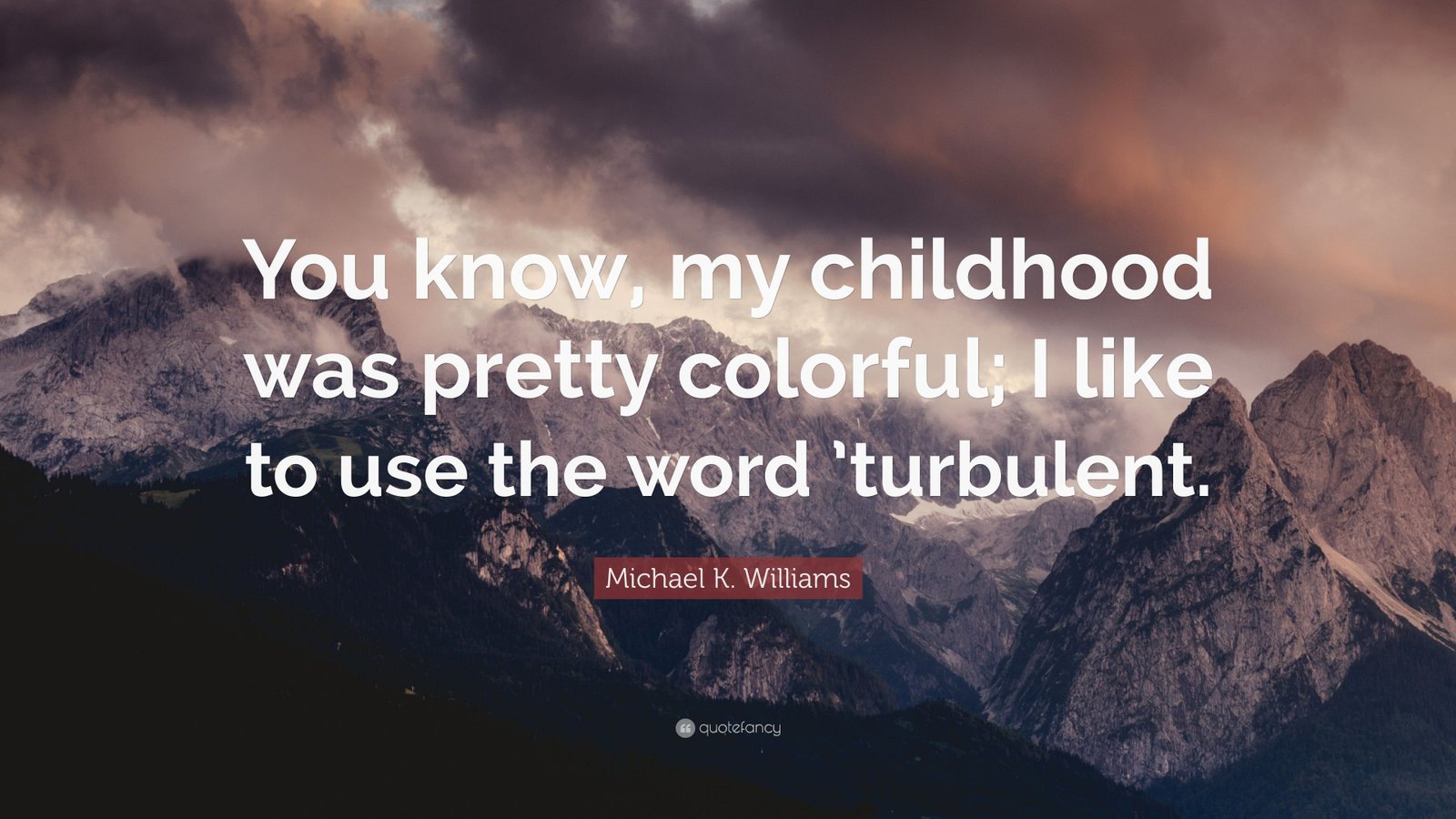 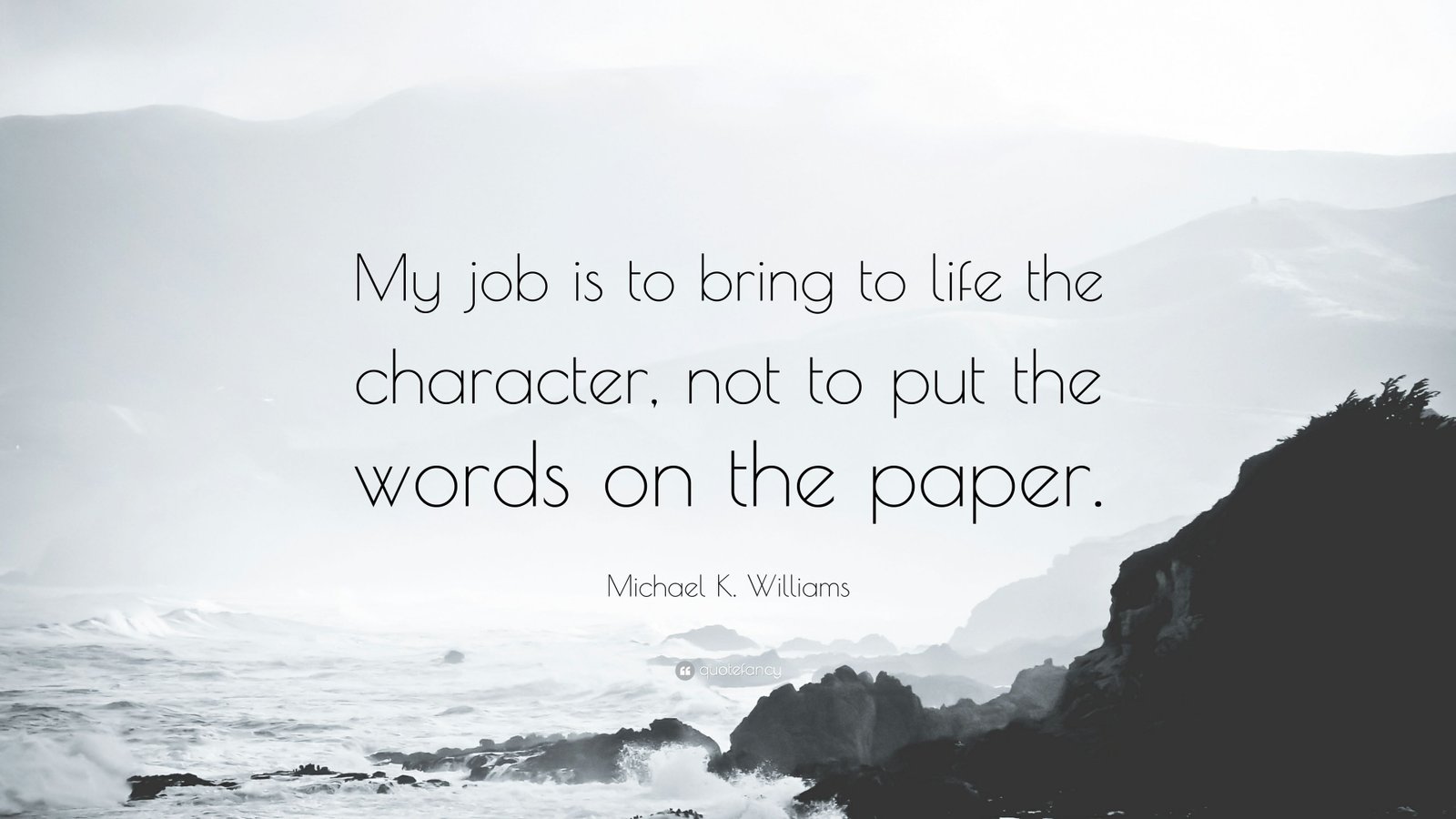 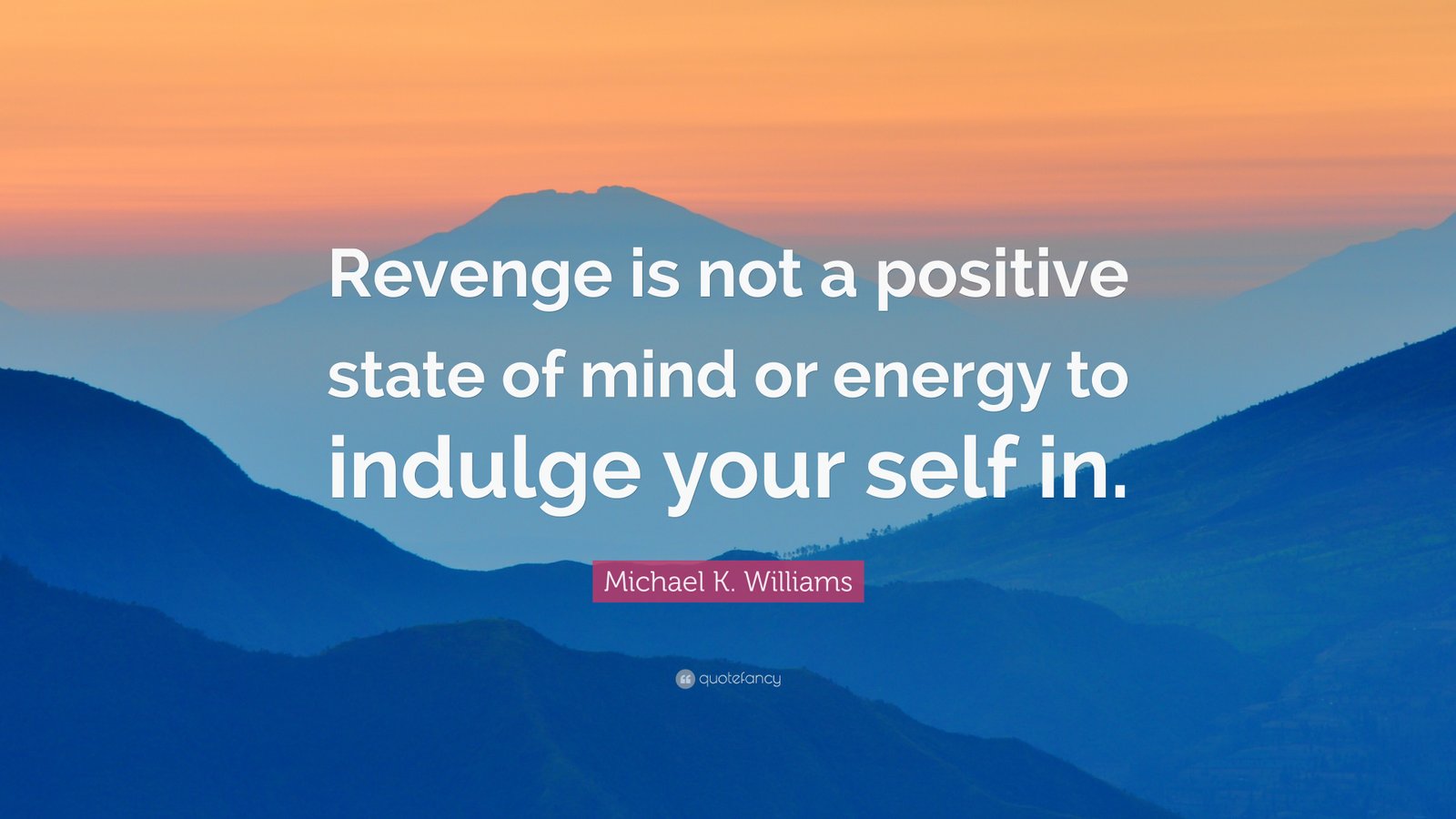 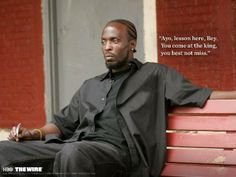 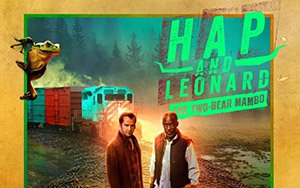 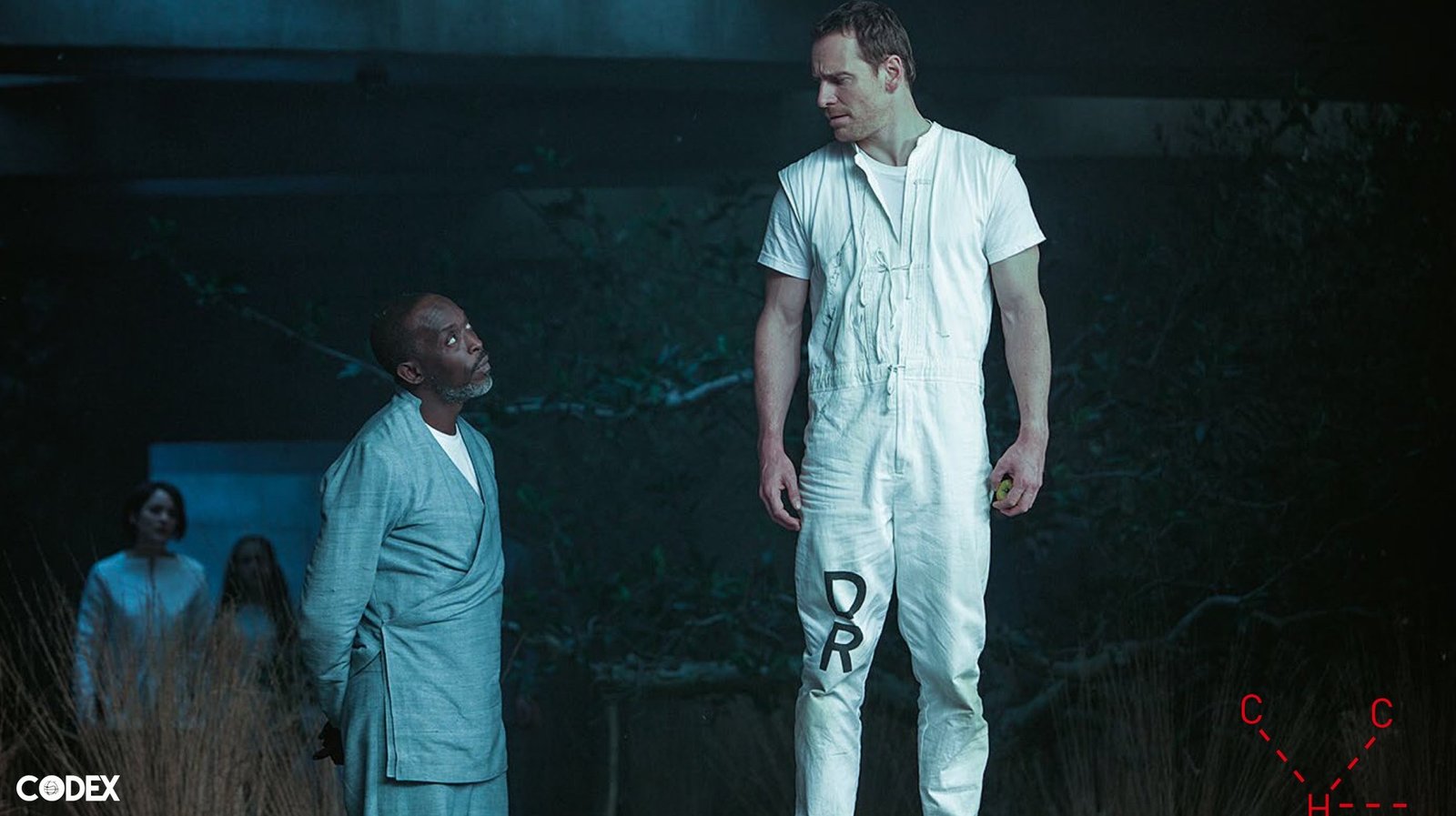 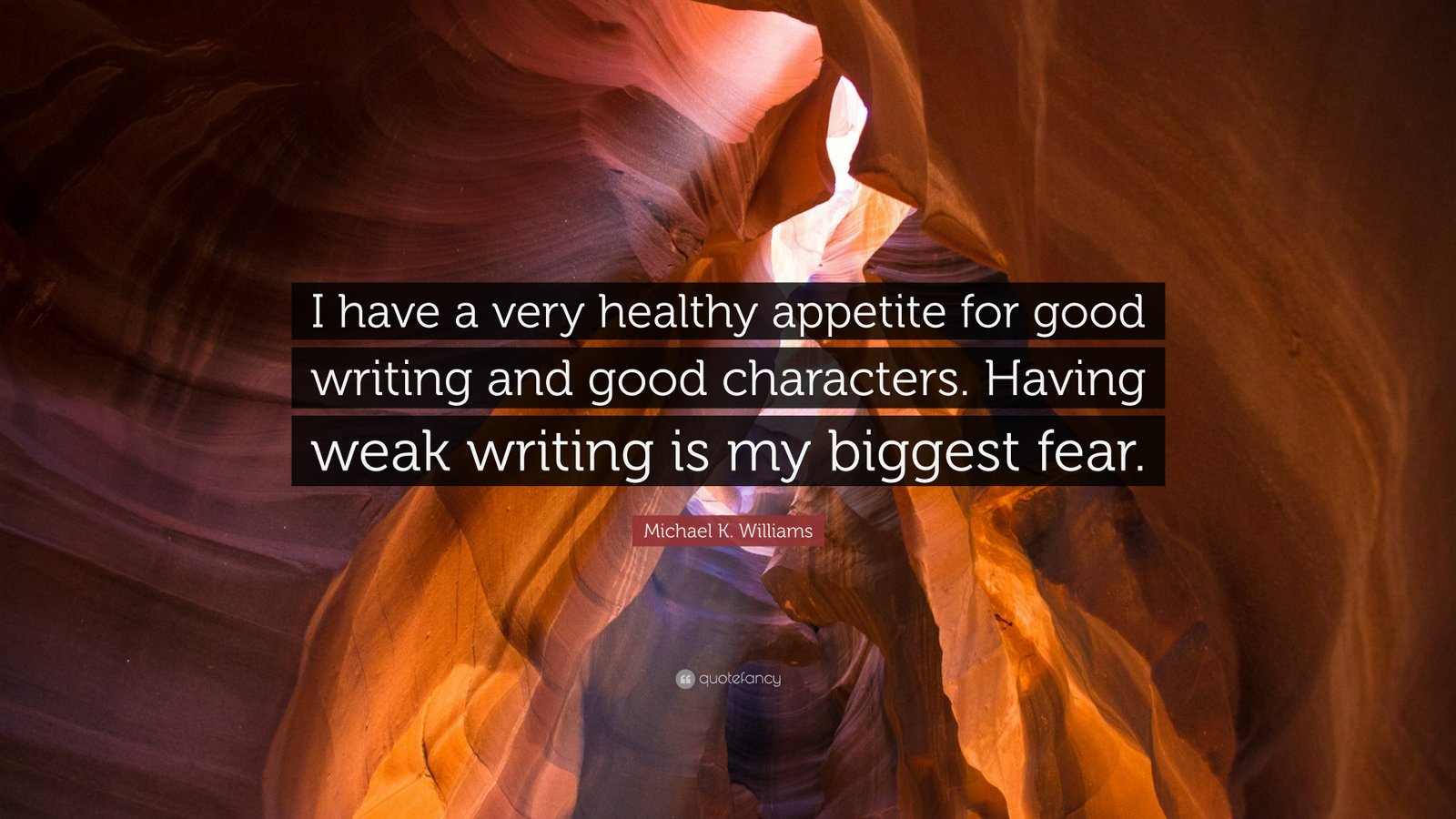 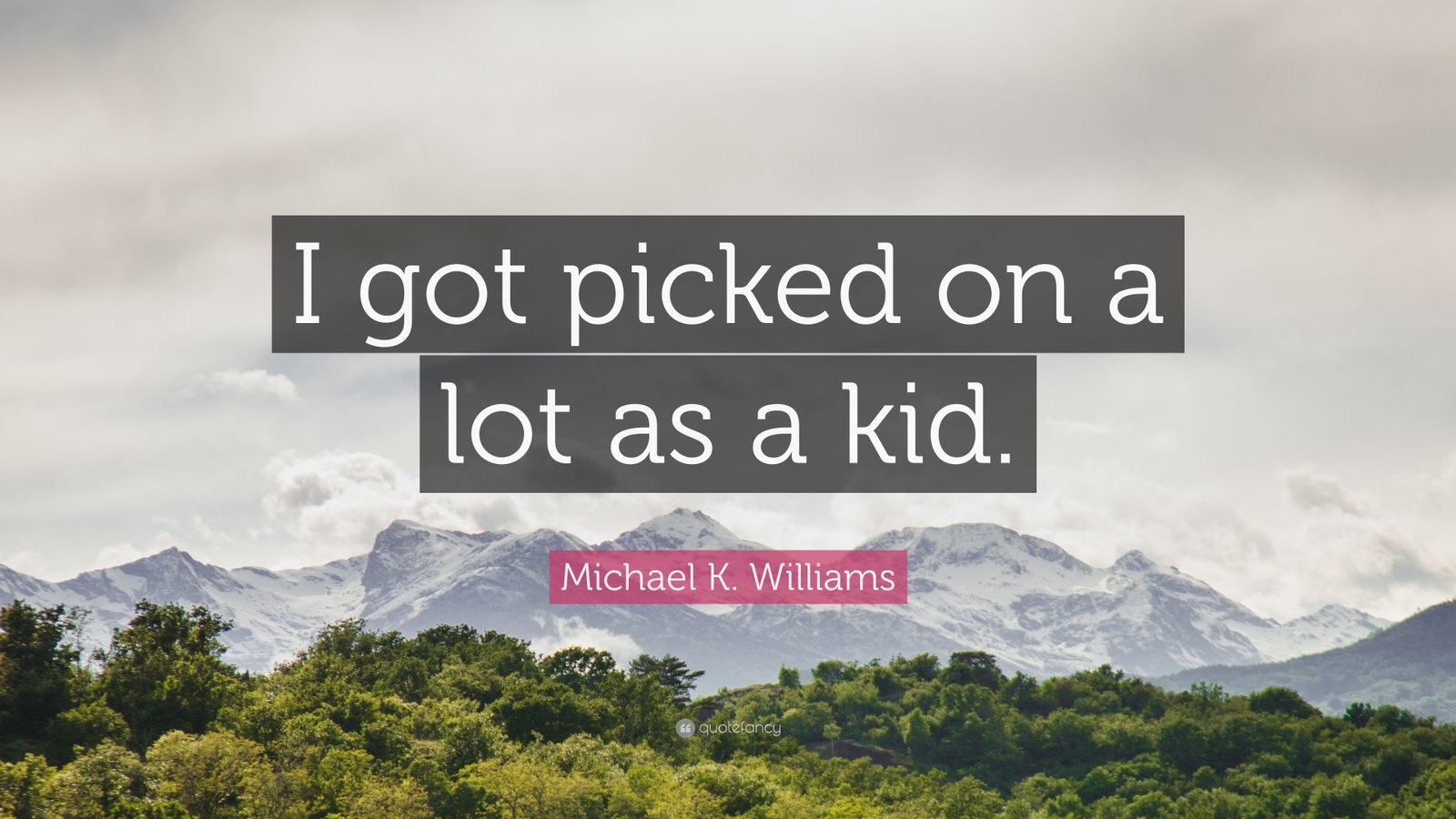 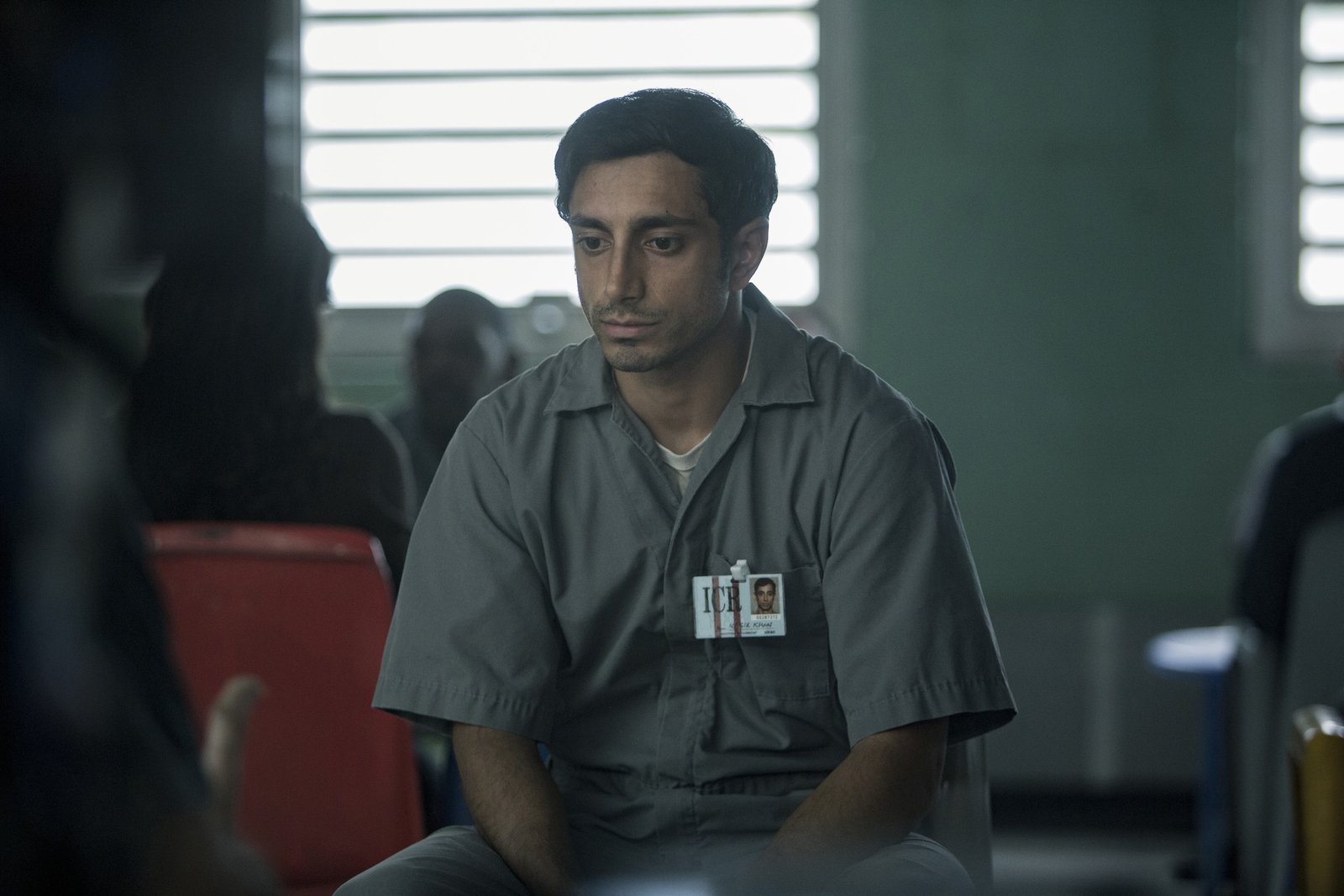 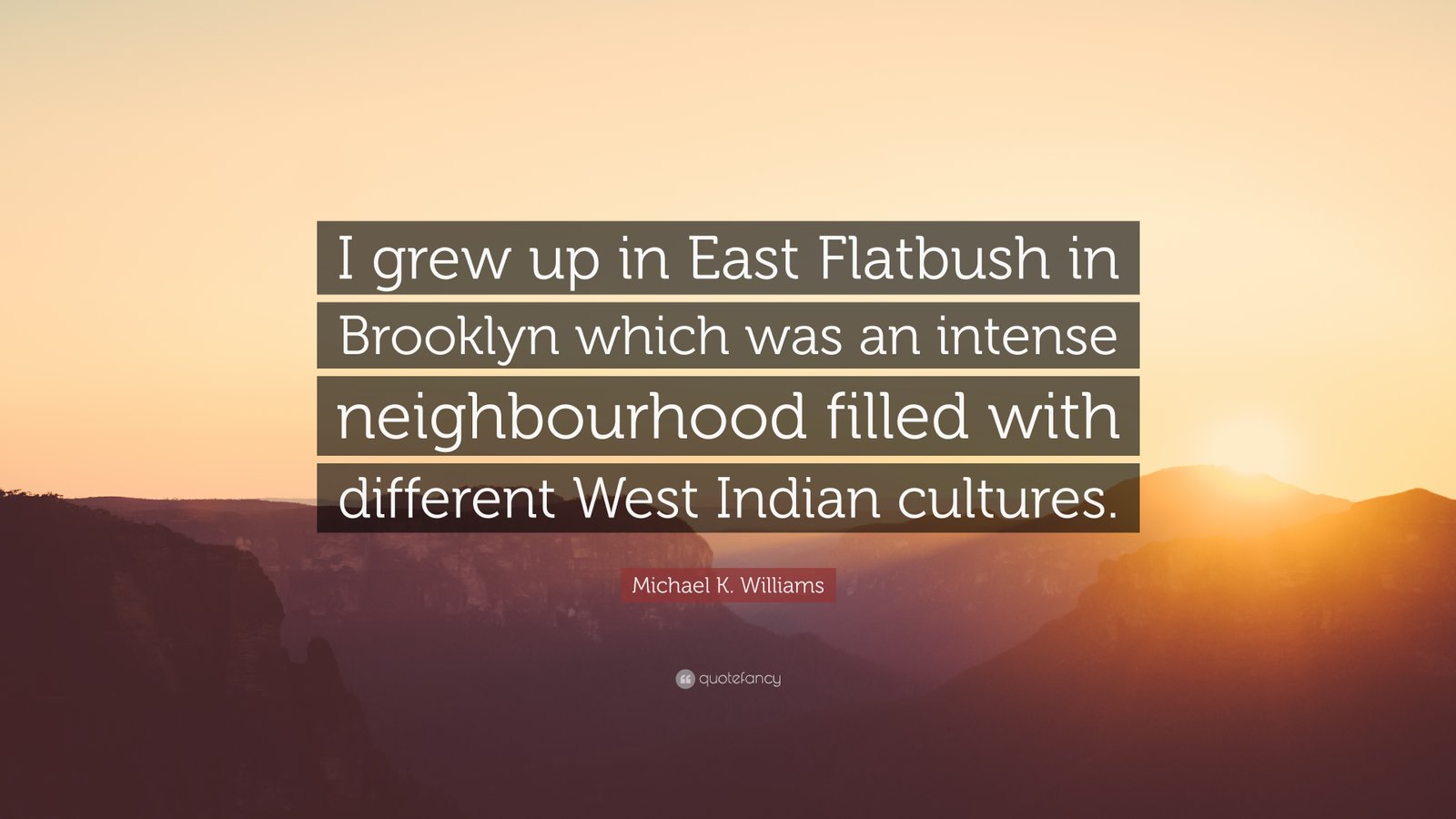 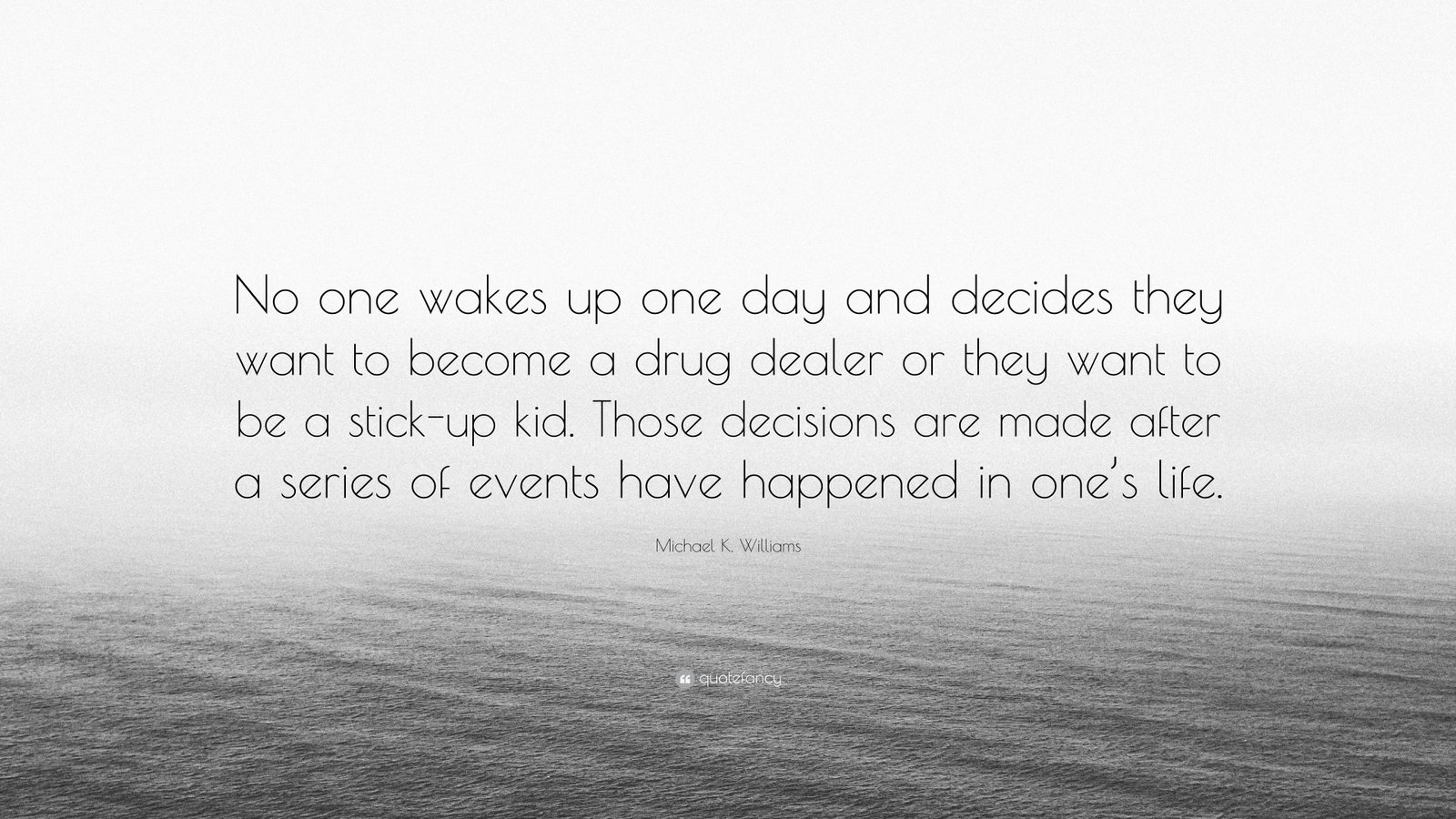 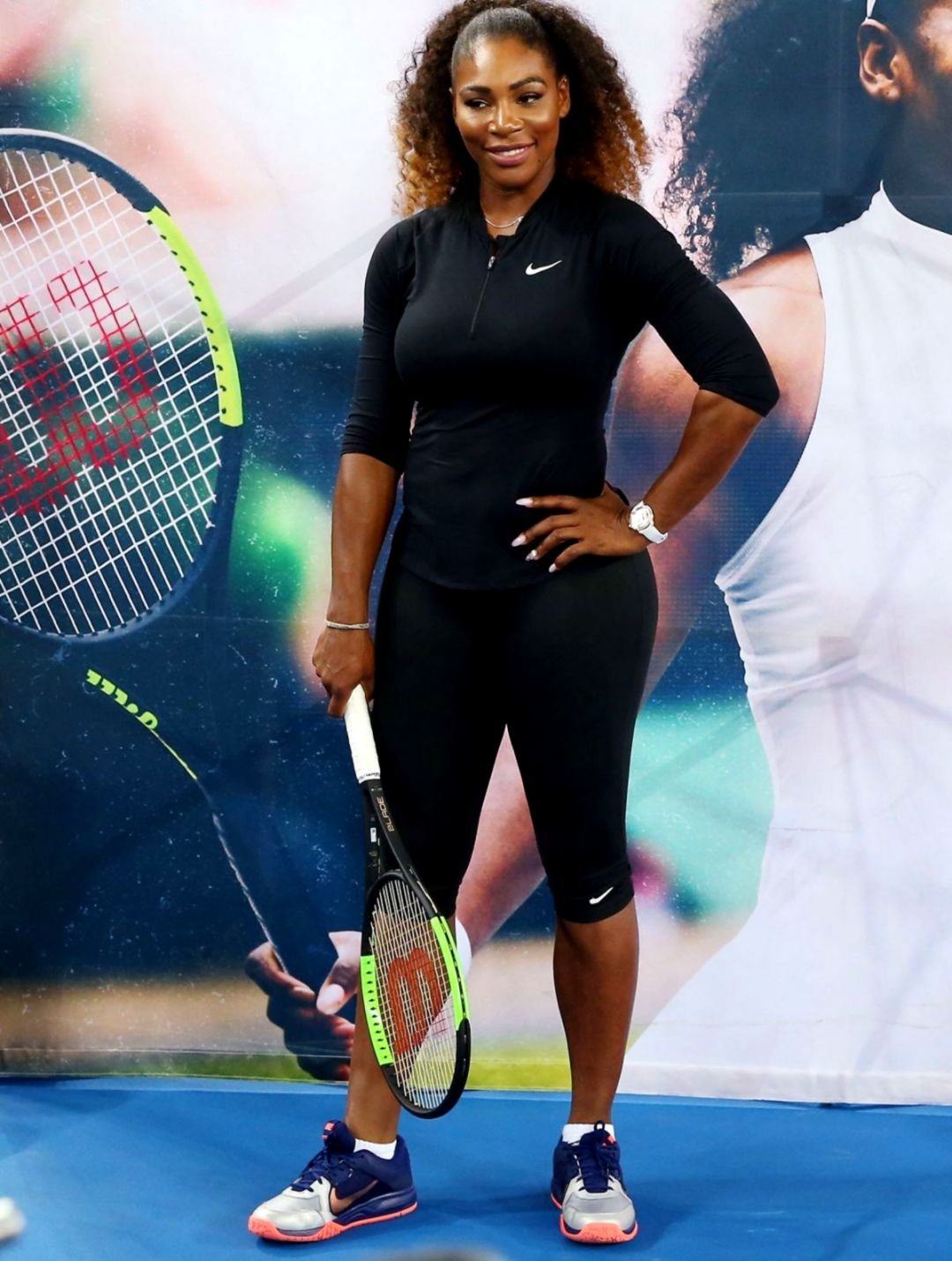 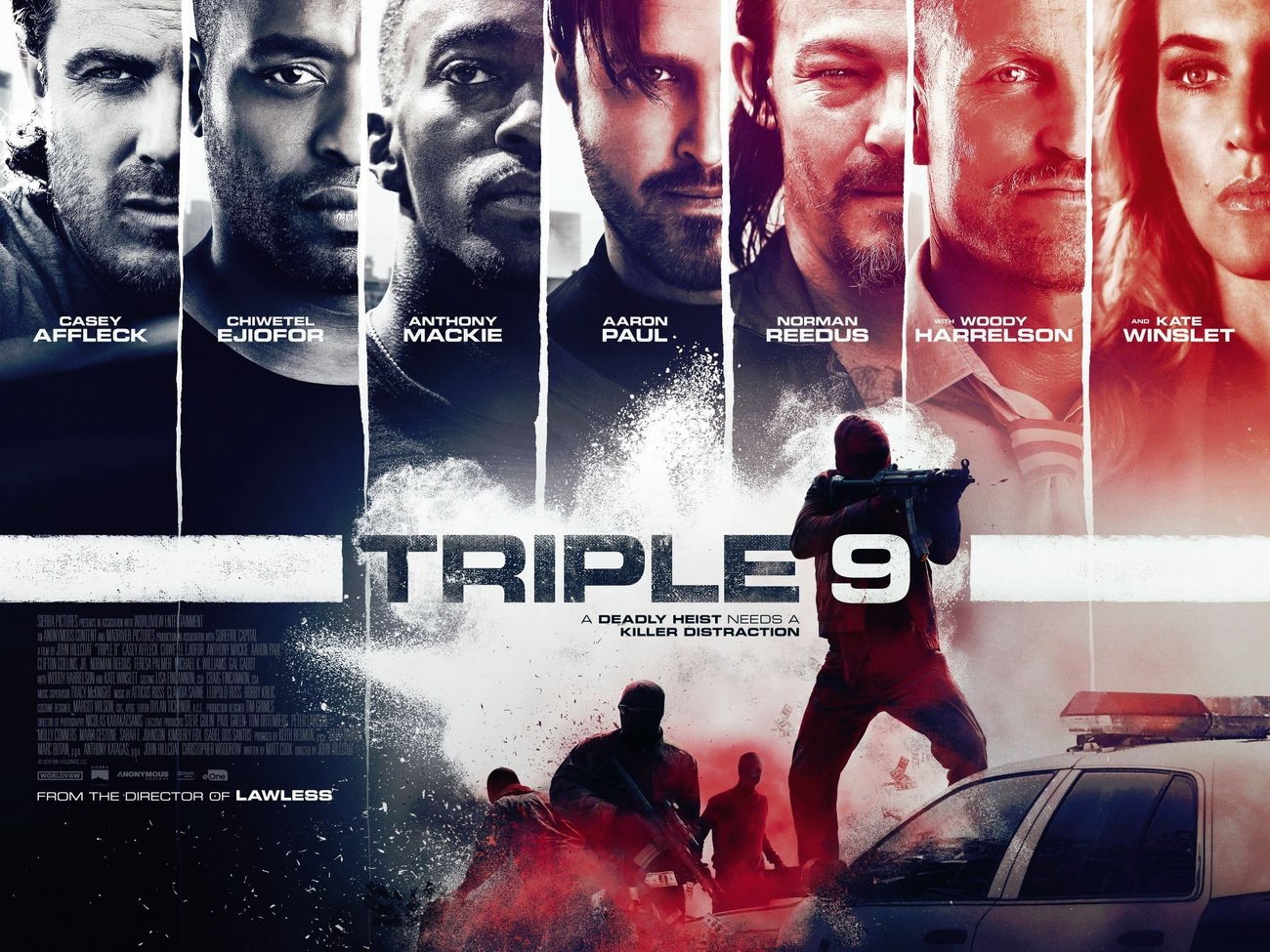 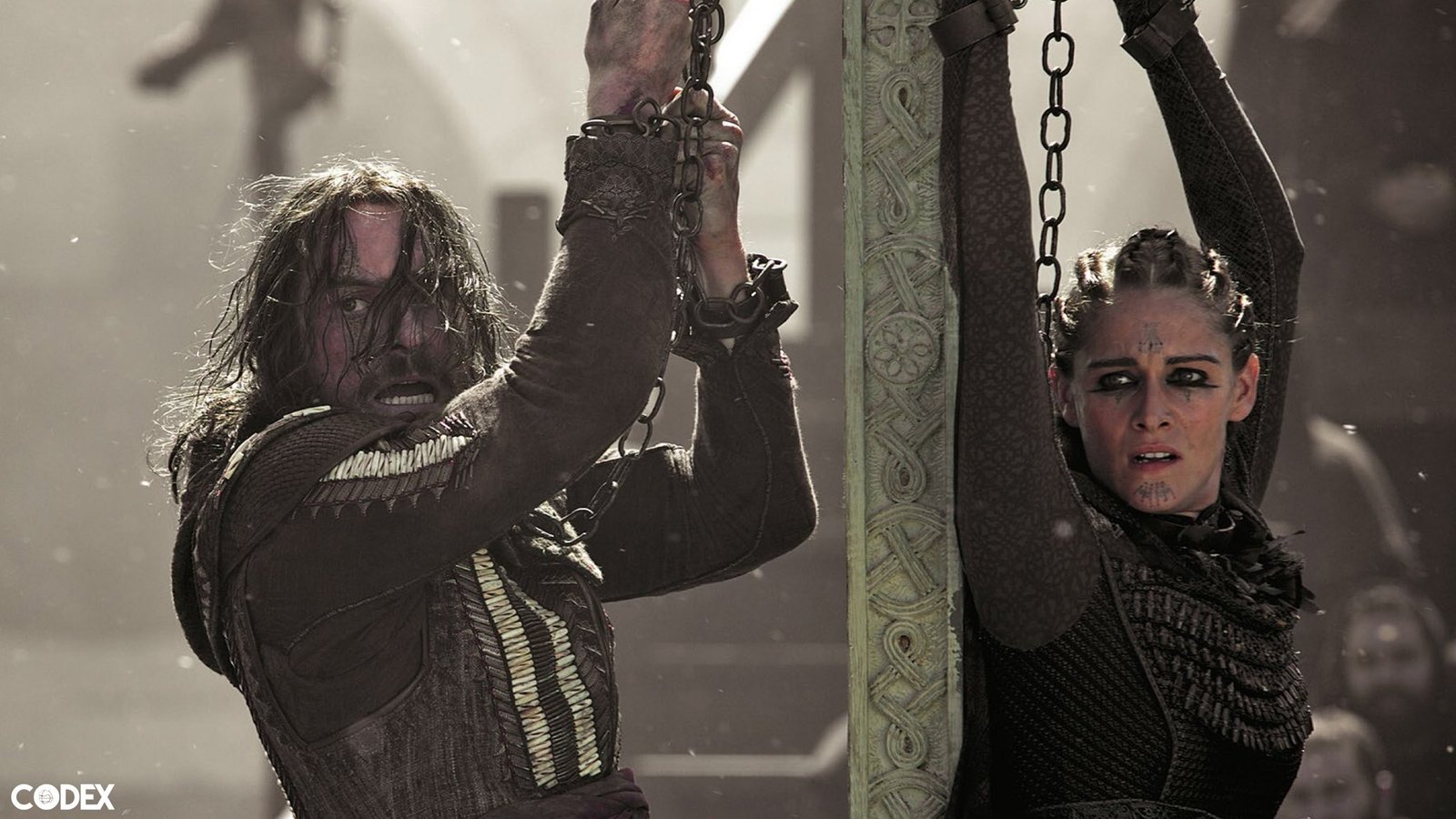 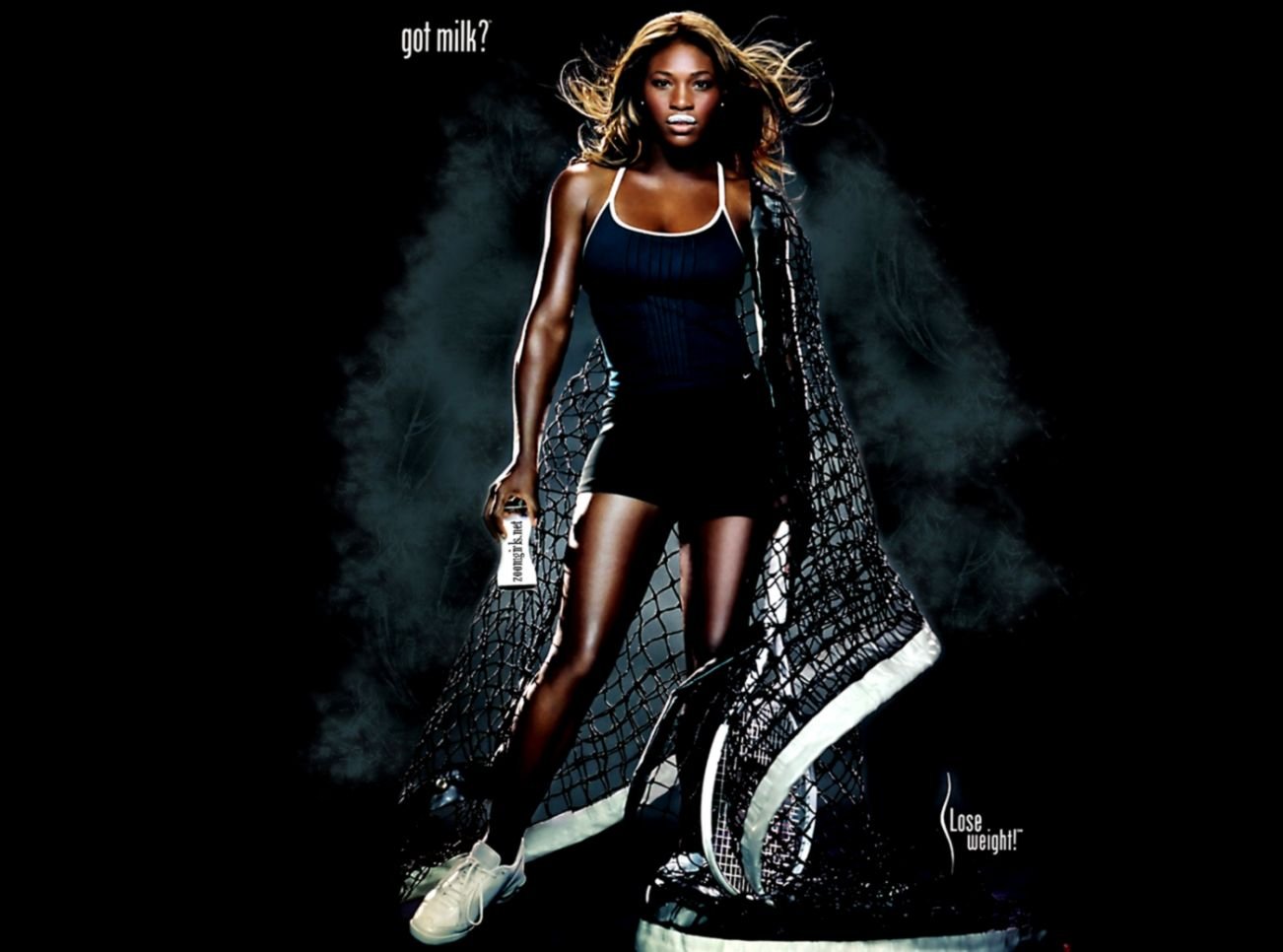 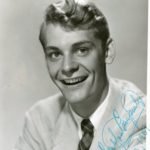